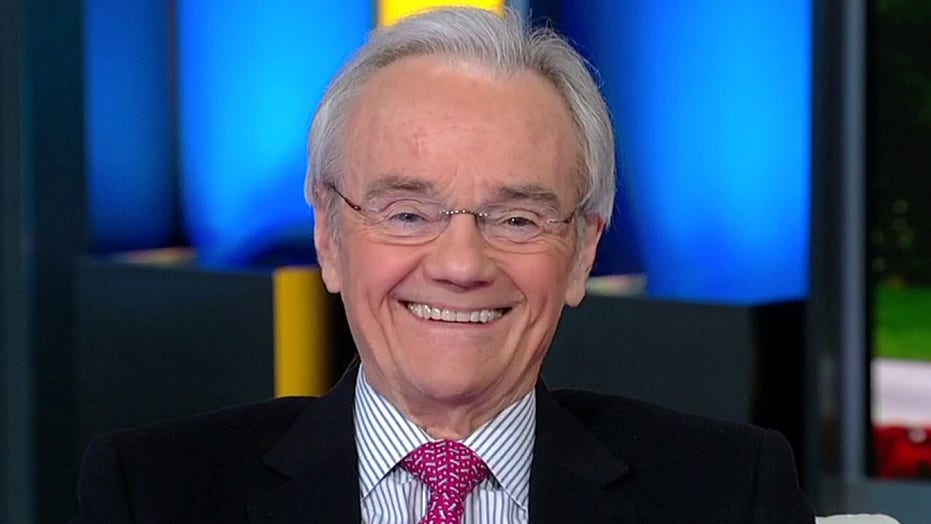 Now that the once-sprawling field of Democrats seeking the presidency has become a two-man race, many in the party are breathing a sigh of relief. All the more so because Joe Biden is the clear front-runner and the dreaded Bernie Sanders looks to be fading.

So it’s all set. Biden will be the nominee and give the party a solid chance of scoring a November trifecta: beating President Trump, taking the Senate and holding the House.

Count me as skeptical. Instead of a smooth ride, it’s more likely that the Dems’ desperate search for a Trump slayer will hit more turbulence and an alternative to Biden still could be necessary. 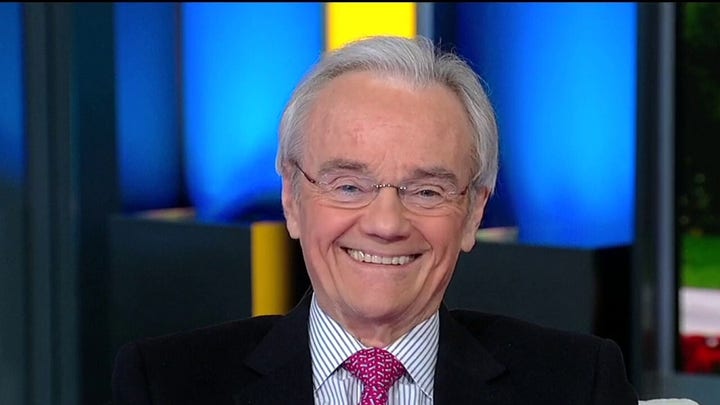 Guess what — one just happens to be waiting in the wings, hoping for an invitation. Before you laugh at the prospect of a Hillary Clinton comeback, consider the too-weird twists and turns of Biden’s campaign.

The widespread belief that the former veep is ready and able to go the distance strikes me as wishful thinking at best. It is suspect because it is so sudden and reflects a complete reversal of the sentiment about him less than two weeks ago.

After he finished fourth in Iowa, fifth in New Hampshire and a distant second in Nevada, the consensus was that unless Biden won big in the Feb. 29 South Carolina primary, he was toast.

The political obituaries were already written and blamed his demise largely on the notion that his party had left him behind. Then there were his brain freezes and frequent bouts of oddball references, as in “make sure you have the record player on at night.” The kindest commentaries held that old Joe had lost a step.

Then came the South Carolina blowout. With the strong backing of black voters, Biden racked up nearly half the total vote and joyously declared, “We’re alive!”