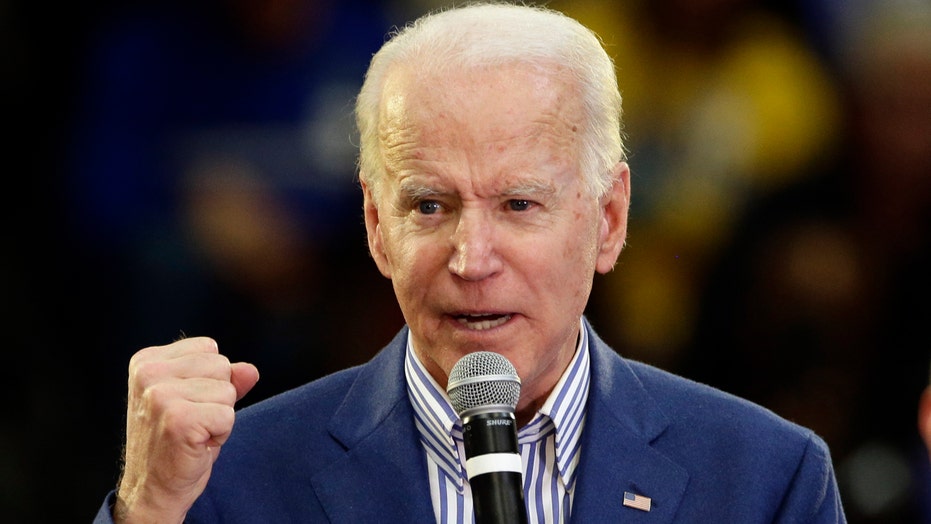 Major victory after pundits buried him

The bad news for Biden is he’s still behind Sen. Bernie Sanders, I-Vt., in the delegate count after the best win of his life and first win ever in his third presidential race. 57-51.

The worse news for Biden is that he needs South Carolina size wins all day on Super Tuesday and beyond to keep Sanders in his sights to win the nomination.

And that’s without any money to buy ads or an organization in any of those states.

Oh, and did I mention early voting?

The fact is that Biden’s firewall has to become spontaneous combustion across 14 states to even stay close on Super Tuesday.

The race for the Democratic nomination is now a race to stop Sanders from accumulating the necessary 1,991 pledged delegates to win on the first ballot. It is going to be very hard to do especially with Super Tuesday coming up fast and the fact that anything and everything could happen in the month of March on the march to Milwaukee should concern Democrats.

With 14 states poised to open their polls on Tuesday Biden’s best states are dwarfed by Sanders’ best states when it comes to delegates. 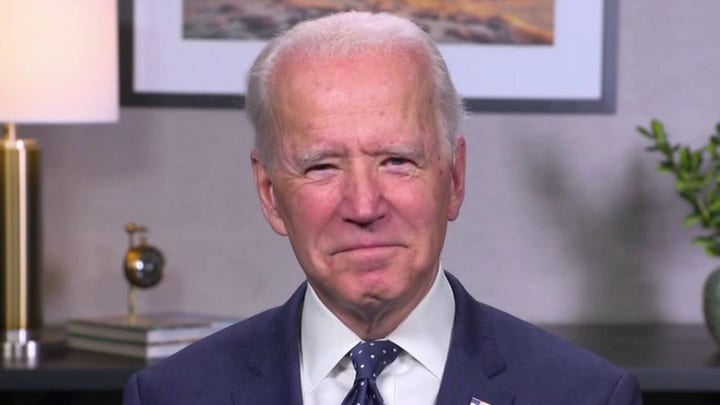 The states that are favorable for Biden have large pockets of African-American voters including Alabama, North Carolina, Tennessee and Virginia. Combined, these states have 325 delegates. Even if Biden wins every delegate in those states Sanders could win even more delegates in just California alone with its 415 delegates and where he may be the only candidate to clear the 15 percent threshold.

In addition, more than seven million votes have already been cast in early voting in Super Tuesday states. Of those ballots, more than 4.5 million of them are from California and Texas.

And it’s not just Biden’s problem. It’s the same problem every candidate not named Bernie Sanders is facing.

Two of these three candidates, Bloomberg, and Klobuchar, have the potential to cut into Biden’s votes while Warren hampers Sanders. The pressure on Bloomberg and Klobuchar to follow former South Bend Mayor Pete Buttigieg’s decision on Sunday to end his campaign will be tremendous. Many will encourage Warren to stay in to try to cut into Sanders’ margins.

As tough as the road ahead is for Biden, the South Carolina primary did expose some vulnerabilities in Sanders’ nomination prospects.

African-American voters roundly rejected Sanders; it’s the same problem that dogged Sanders in 2016 and enabled Clinton to win the nomination.

The remaining states in the primary calendar will have far more African-American voters than the first three contests as well.

Yet, Sanders did well with Latino voters in Nevada and he polls well with them, too, where they make up sizable voting blocs, specifically in California, Texas and North Carolina. That could help Sanders mitigate his problem with African-American voters. But, still, it’s a big problem if Sanders is the nominee.

Nevertheless, Sanders goes into Super Tuesday, even with Biden’s impressive win in South Carolina, as the one who will emerge with a major delegate lead totaling hundreds of delegates.

It’s a problem that may only get worse for Democrats in the April, May and June contests going into the convention unless someone can stop Sanders. Truth is, at this point, it is likely going to take more than a primary to do it.