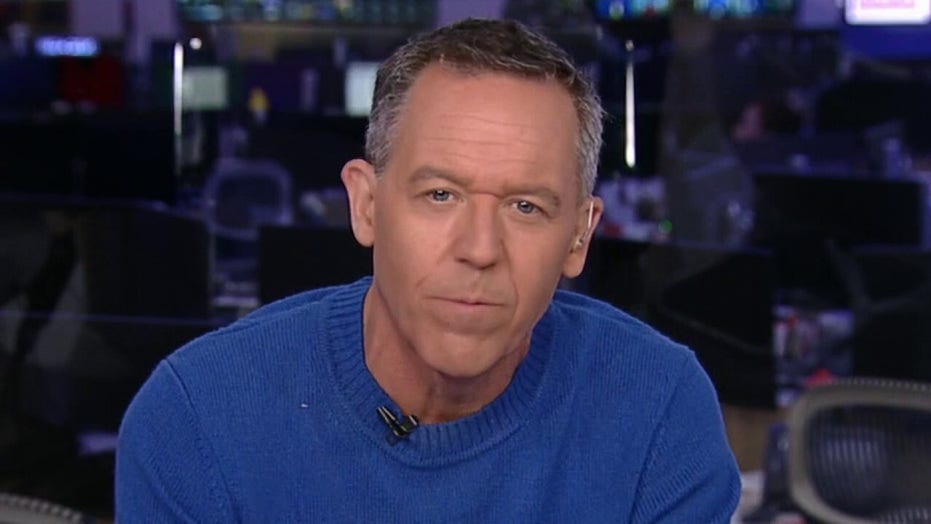 Gutfeld on the canceling of 'Live PD'

“Live PD” has been pulled by the A&E network. The show was a hit, revealing an unspeakable truth: that cops are human.

Maybe that’s why it was canceled, for showing the police as hardworking folks facing unpredictable and sometimes dangerous circumstances. And because that didn't fit the current narrative, it got pulled.

And this reveals that the real censorship doesn’t arrive via autocracy, but via the emasculation of network execs. Here's an idea: replace "Live PD" with a show called "No PD." Just show crimes committed without cops around.

DAN ABRAMS SPEAKS OUT ON 'LIVE PD' CANCELLATION: 'I HAD THOUGHT THE SHOW WOULD SURVIVE'

So will “Live PD” come back? Not when the media see police as somehow worse than criminals. And the crime of “Live PD” is showing the reality of policing ignored by other networks, where cops are either relentlessly heroic or horrifyingly bad.

And so A&E cancels the show. Censorship out of fear.

Do you know up to that up to 440,000 Americans die each year from preventable hospital errors? That’s the third-leading cause of death in the U.S. Shall we cancel “Grey’s Anatomy?” And cancel all those other hospital programs that show health care workers in an aspirational glow?

And I say all of this knowing full well that “Live PD” was competition for my show Saturday nights. “Live PD” put up great numbers on Saturdays. I should be thrilled it got knocked out of the lineup. I could be No. 1.

But that would be stupid and wrong.  Because I may not be No. 1. I may be next.