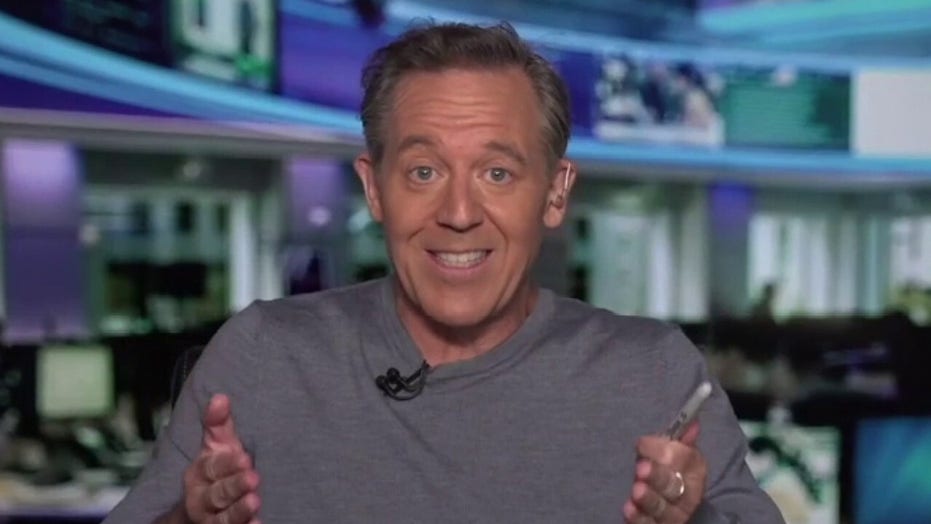 Gutfeld on conflating protesters with rioters

“There are those who want to intentionally blur the lines between peaceful, legitimate protesters and looters. The president is among them. They want you to watch the videos of the looting – not the video of Mr. Floyd being murdered. Don't fall for it."

So, a governor whose citizens and taxpayers are under attack, claims the biggest problem is witnessing the attack. The mayhem. The looting. Attacks on cops. Because that "blurs the lines between peaceful protests and looters."

GUTFELD ON THE MURDER OF MR. DORN

I supposed he would prefer him joking around with his brother Chris on CNN again and again.

So, who is blurring the lines between protesters and looters?  It’s not me.  It’s people like him.  Because every time you mention the rioters, they accuse you of smearing protesters.

We do understand the difference. Does he?

Do you remember when you condemned actions of jihadists, and suddenly they accused you of Islamophobia? That when you criticized beheadings that was the same as calling all Muslims "extremists?" That idiotic response revealed who does the blurring. And it’s that blurring that hurts the protest movement.

But by exposing the violent mob, you protect the future of legitimate protest. Not doing it, forever links it to destruction and death, while saying or implying that black grievance only matters if it's expressed violently. That’s nuts.

If that's what you're saying, Andy, you're the one sowing discord. You're the one who left us hanging – sacrificing citizens to the mob – just so we don't blur any of your precious lines.