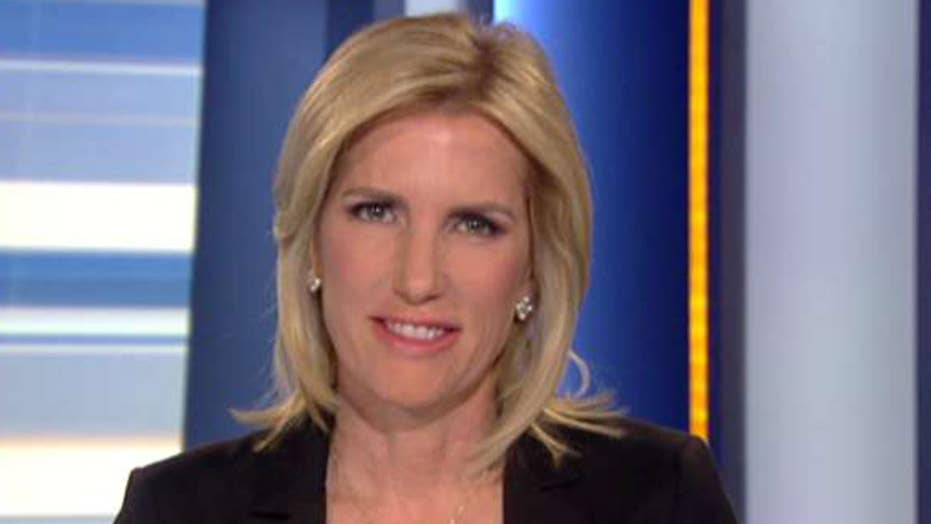 Now this may seem strange to you, but I'm here to counsel Democrats, to help them. Yes, you heard right, to help. Since the Mueller report was handed down, millions of liberals across America have been suffering from a profound sense of loss.

Well, bless their hearts. After all, they have invested so much of themselves and their futures in Robert Mueller taking down the president. They named their dogs after him. They lit candles for him. They even wore his name. They venerated him. And they gave him thanks.

You see, Mueller wasn't just a special prosecutor to Democrats. He was a deity, a messiah-like figure who would deliver them from the evil of Trump and wash away the sin of the 2016 election. Let's face it, even though built on rage, this was a religion for the left.

And now, with the results in and Mueller returning to private life, leftists of all ages are asking themselves, "Who will replace him?" What to look forward to now that it's all over? How to go back to normal life without the excitement of the investigation unfolding, day after day? What will fill the void?

Well, recovery won't be easy, I'm not going to lie to you. Because for Democrats, the end of this investigation is akin to the death of a loved one. They'll need to develop coping mechanisms and do a lot of interior work. Only then will the Trump haters be able to put their loss into perspective and then move on.

Authors David Kessler and Elisabeth Kubler Ross have written a number of books about coping with tragic loss. They broke it down into five stages. We see the Democrats and the Trump-haters working their way through the grieving process.

Stage One: Denial. Look at Adam Schiff, who even after Mueller's finding of no collusion, said, "There is a big difference between whether there is evidence of collusion, and I think that evidence is in plain sight."

After denial, comes Stage Two: Anger. It's OK, Democrats -- let it all out. It's okay, we understand. You spent two years living in a fantasy world of your own making.

Recovery won't be easy, I'm not going to lie to you. Because for Democrats, the end of this investigation is akin to the death of a loved one. They'll need to develop coping mechanisms and do a lot of interior work. Only then will the Trump haters be able to put their loss into perspective and then move on.

After anger comes perhaps grief's most embarrassing stage, where liberals try to convince themselves that up is down, black is white and Trump is guilty. It's called "bargaining." But bargaining is sort of the last gasp of a dying fantasy. The fact is Mueller did not find any evidence of much of the ballyhooed Trump collusion with Russia. It just didn't happen. I know it's hard.

This brings us to Stage Four: Depression. CNN's Van Jones may have put it best when he said, "There is an honest level of sadness and disappointment and disorientation among progressives and Democrats, and I think it goes deeper than just you know, what's in the report."

As sad as it is, the next level of grief is perhaps the most important -- Stage Five: Acceptance. And this is where liberals are in real trouble, because for them, there is no acceptance of the Mueller findings. There can't be. So they opt instead for vengeance, with multiple calls to bring in Mueller to testify before Congress. 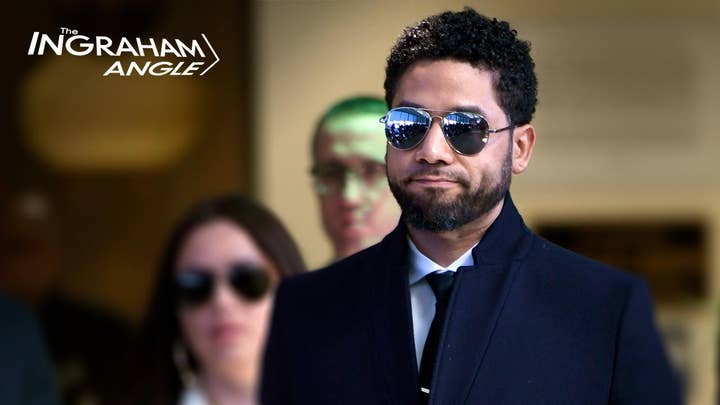 OK, so many of them just will not accept this loss. But Rebecca Dudley certainly does. Remember, she was the woman who co-created Robert Mueller buttons and sold more than 48,000 of them to liberals all over the country. Who said faith was dead?

Dudley told The New York Times this week that she knew there was no way anything could live up to two years of hype for the Mueller report. So she's thinking of creating a new button to restore hope in the hearts of leftists everywhere. It'll read, "SDNY" --  as in Southern District of New York. This may take them all the way back to the First Stage of Grief: Denial.

Adapted from Laura Ingraham's monologue from "The Ingraham Angle" on March 27, 2019.