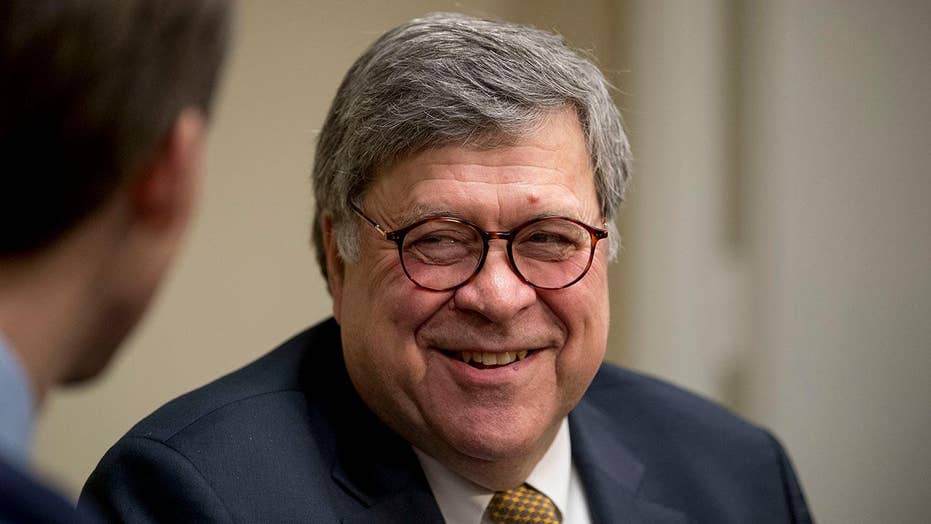 Senate votes to confirm William Barr as next US attorney general

It’s fitting that William Barr’s confirmation as attorney general happened just as two powerful law-enforcement figures were trading accusations involving President Trump. Barr’s greatest challenge isn’t antitrust deals, immigration policy or even handling special counsel Robert Mueller. His overriding challenge is to reboot a Justice Department that has shredded its reputation and lost the confidence of Congress and the public.

It’s hard to feel confident in law enforcement when a former deputy director of the Federal Bureau of Investigation, Andrew McCabe, reveals that a small cabal of unelected senior law-enforcement officers held meetings in May 2017 to plot Trump’s removal from office. In an interview with “60 Minutes” that aired Thursday and a forthcoming book, McCabe says he and other officials, including Deputy Attorney General Rod Rosenstein, did head-counts of which cabinet officials might vote to declare the president “unable to discharge the powers and duties of his office” under the 25th Amendment. McCabe claims Mr. Rosenstein repeatedly offered to wear a wire when meeting with Trump.

WHO IS WILLIAM BARR? 5 THINGS TO KNOW ABOUT THE ATTORNEY GENERAL

Rosenstein, who’s expected to resign soon, responded Thursday with a Justice Department statement blasting the claims as “factually incorrect” and highlighting that McCabe was fired for lying to the department’s inspector general. The rest of the statement was pure spin, in which Rosenstein never denied the McCabe claims.

That’s the Justice Department Barr arrives to lead -- a hot mess of finger-pointing, leaks, planted press narratives, obstruction and extraordinary self-righteousness. Since the FBI presumed to investigate two active presidential campaigns, more than two dozen Justice and FBI officials have been fired, demoted or resigned. Yet no one in authority has acknowledged the mistakes that led to this bloodbath, explained how these institutions failed so spectacularly, or offered a plan for ending the dysfunction.