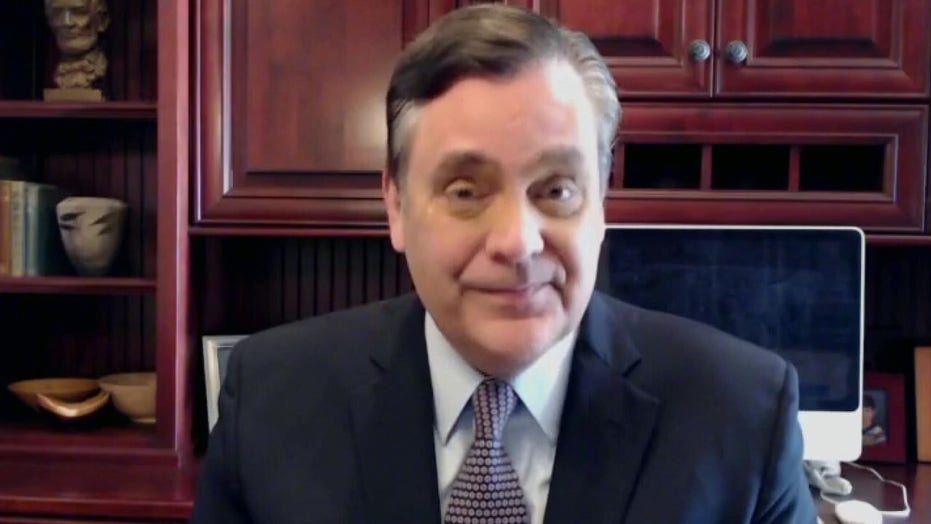 Turley on Potter case: Minnesota population has 'been through a lot'

The conviction of former Minnesota police officer Kim Potter for manslaughter brought closure for the family of Duante Wright and many in our society. The fact, however, is that it will not bring closure on the problem that originally lead to a hung jury until the judge sent the jury back with an instruction to try again.

Many predicted that the largely white jury would deliver racial injustice. As with the jury in the murder trial of Ahmaud Arbery, these jurors showed again that they exhibit the objectivity and integrity too often missing in our commentators and politicians. The question is not whether the jury got the law right but whether the law itself is wrong in its vague criteria. 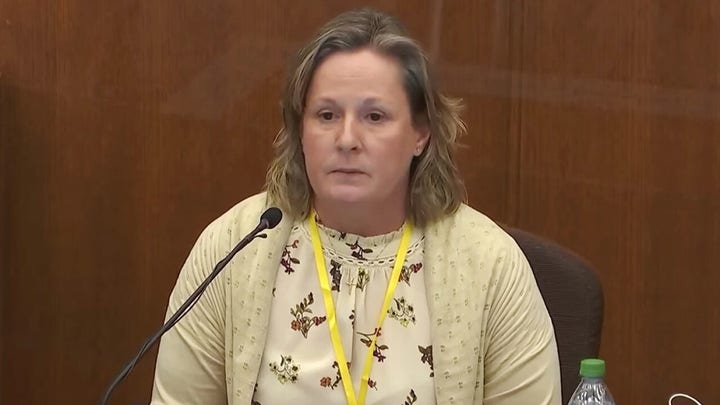 This is the latest "weapons confusion" case and the jury understandably found it difficult to find that Potter "consciously disregarded" the risks to Duante Wright when she grabbed her service weapon rather than her taser. The case highlights the problem with criminalized negligence standards, particularly in these weapon confusion cases. The question is whether justice is truly served by applying criminal laws to acts of negligence by officers in these cases.

There was no question in the case that Potter made a terrible and fatal mistake. It is also clear that she did so unintentionally. She called out, consistent with her training, "taser, taser, taser" before firing her service weapon by mistake. She was then shown collapsing at the scene, sobbing that she killed Wright by mistake. The prosecutors did not question that she thought she was grabbing her taser but demanded a long criminal sentence under the ambiguous standard of involuntary manslaughter. 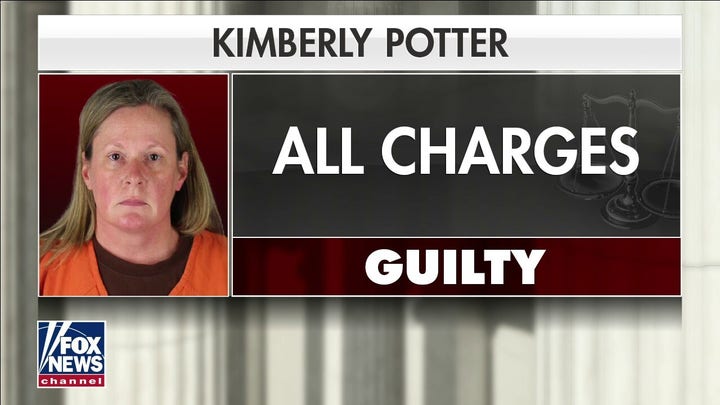 Potter faced two charges. Under first-degree manslaughter, the prosecution has to prove that Potter caused someone’s death while committing or attempting to commit a lesser crime (in this case reckless handling or use of a firearm). The second charge of second-degree manslaughter requires a showing that she causing someone’s death through culpable negligence, by creating an unreasonable risk and consciously taking chances of causing death or great bodily harm.

Both charges are being used to criminalize an undeniable and unintended act. The only real dividing line between negligence and manslaughter is the ill-defined element of "conscious disregard" of a risk. That standard is fine in some cases where the act itself was intended despite the risks. When someone drives through a crowd at high speed, there is a conscious disregard of the risk even if the person does not want to hit anyone.

There is a tendency to treat criminal law as the only way to address fatal tragedies. Yet, there are many cases where tragic injuries or deaths occur without criminal charges. Torts, which I have taught for three decades, often involve wrongful deaths where people are held civilly, not criminally liable. When a physician causes the death of a patient through malpractice or a company causes the death of a consumer through a product defect, the injuries are generally addressed through tort, not criminal, liability. 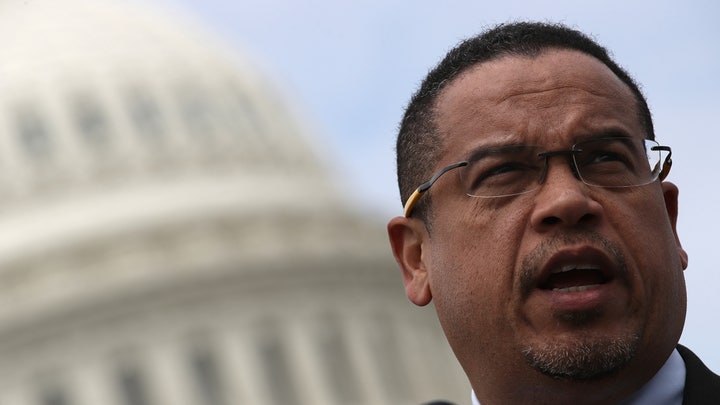 It is worth continuing to discuss this case in terms of whether weapons confusion cases should be handled as torts. For some of these jurors, the criminal framing may have felt disconnected from reality. The jury saw an officer who made a mistake on videotape as officers attempted to arrest a struggling suspect, a mistake where the officer expressed immediate and continuing guilt. Some jurors were initially unwilling to treat that mistake as manslaughter.

These cases have always left these same questions lingering in their aftermath. Consider the 2009 case where Bay Area Rapid Transit officers struggled with Oscar Grant to arrest him. With Grant on the ground, BART officer Johannes Mehserle also warned that he was about to use a taser but then grabbed his service weapon and fired a fatal round into Grant’s back. Unlike Potter, Mehserle could be seen in the videotape moving his thumb over his weapon as you would to release a safety on the taser. (His service weapon did not have that type of safety release). The taser in the Mehserle was shaped more like a service weapon (though it was also lighter and yellow).

There is also the case of volunteer sheriff’s deputy, Robert Bates, in Oklahoma in 2015. Bates meant to use his taser on Eric Harris, who was being held down by other officers in 2015. He insisted that this was a case of weapon confusion that "has happened a number of times around the country. ... You must believe me, it can happen to anyone." The jury however convicted him of second-degree manslaughter and he was sentenced to four years in prison.

Conversely, in 2019, St. Louis police officer, Julia Crews, mistakenly grabbed her service revolver rather than her taser and shot a suspected shoplifter, Ashley Hall. Crews resigned like Potter after the incident. However, the charge of second-degree assault was eventually dropped (with the support of Hall) in exchange for participation in a restorative justice mediation. Separately, the city of Ladue agreed to a $2 million settlement with Hall.

Jurors have struggled with the use of these provisions for decades as prosecutors demand that they ignore both their empathies and their common sense. What is left for some jurors is not criminal justice, but a type of strict liability for officers.

There is ample deterrence for officers not to commit such mistakes beyond the obvious desire not to take a life. Officers in these cases often face termination and prolonged civil litigation. The relatively low number of these cases (in light of the thousands of taser discharges) shows that most officers show that such confusion is rare but will likely occur on occasion. It is not clear that these mistakes will be decreased further by criminalizing these mistakes. Since these cases are not intentional, officers are not making some calculus of risk for a criminal act.

Officers often make mistakes. We have had officers fired dozens or even hundreds of rounds that endanger others or engage in high-speed chases over relatively minor offenses. Those cases are rarely treated as criminal rather than civil matters. The same should be true for weapon confusion cases and states should narrow the language in these laws by excluding such cases or clarifying the necessary showing for culpability beyond negligence.

The jury was told by the court to follow the law and it did so to its best judgment. The question is whether the law itself needs to be reviewed before we have another weapon confusion case.