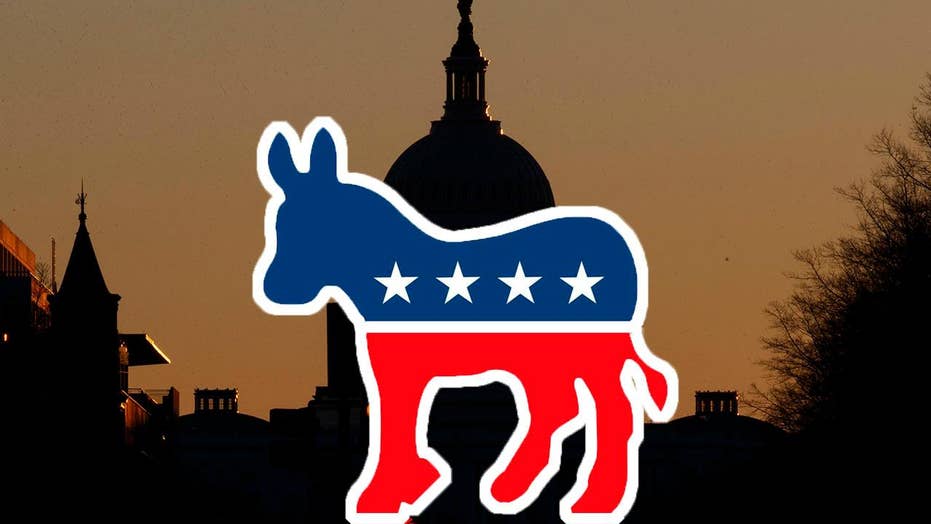 The wide-open race for the White House is creating something of a talent vacuum for Democratic leadership looking to challenge Republican incumbents in the Senate; Peter Doocy reports.

With the addition of Washington Gov. Jay Inslee and former Colorado Gov. John Hickenlooper, 14 Democrats are now running for president.

In the resulting battle, expect the unexpected. The Democrats’ problem goes beyond the number of candidates. Changes to the electoral calendar and rules have introduced further complications.

For one thing, the first Democratic debate is this June, while the first Republican debate in 2015 was Aug. 6. Planning for as many as 20 candidates, Democratic National Committee chairman Tom Perez says his party won’t follow the GOP in having an adult debate with the front-runners and a separate kiddie debate for those lagging in the polls. We’ll see if Mr. Perez has any secret sauce. Otherwise, a 20-podium stage may prove tough to manage. At minimum, some candidates will try to stand out by making (a) harsh attacks on fellow Democrats, (b) over-the-top assaults on President Trump, and (c) radical proposals to please the party’s hard-left base. Expect a few 2020 hopefuls to hit the trifecta.

CLICK HERE TO CONTINUE READING IN THE WALL STREET JOURNAL.