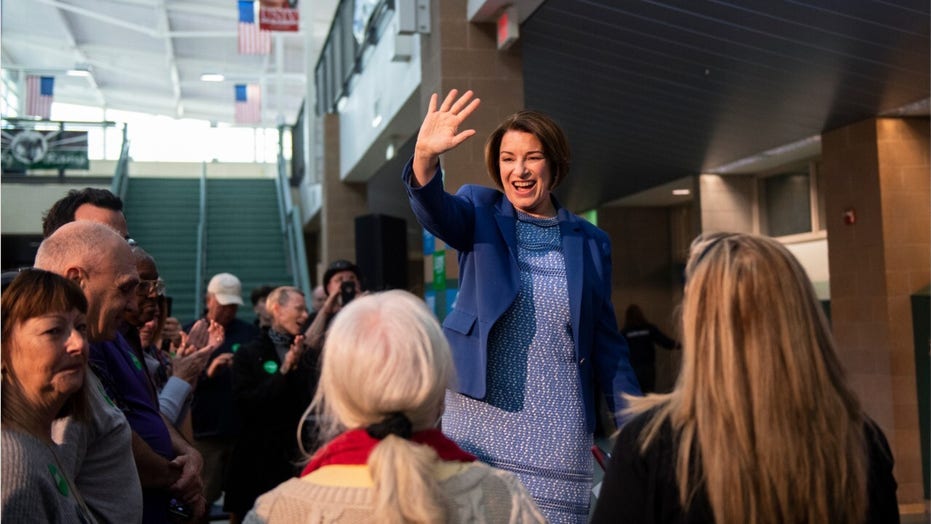 Amy Klobuchar, D-Minn., has a fighting chance for the Democratic 2020 nomination. Here are 5 things to know about Sen. Klobuchar.

Sen. Amy Klobuchar, D-Minn., has positioned herself, along with former Vice President Joe Biden, as one of the few “moderates” available for Democratic primary voters.

According to Klobuchar, whose support has been increasing in recent weeks, she’s one of the only candidates who can appeal to both leftists and party moderates. Klobuchar has even said she thinks she can win support from Midwest Republicans.

But here’s the cold, hard truth: Klobuchar has sold her soul to the far left to make it this far in the race, and her support in 2019 for the Green New Deal — a radical proposal backed by self-described socialist Rep Alexandria Ocasio-Cortez, D-N.Y. — is proof of it.

KLOBUCHAR CALLS OUT BUTTIGIEG FOR LOSING PAST CAMPAIGNS

Among other things, the Green New Deal (GND) would, in just 10 years, eliminate nearly all fossil fuels and mandate the end of gasoline-powered cars and the rebuilding or retrofitting of every single building in the United States.

The GND would also provide free college, “economic security,” a federal jobs guarantee with a “living wage” and “a commercial environment where every businessperson is free from unfair competition and domination by domestic or international monopolies” — whatever the heck that means. 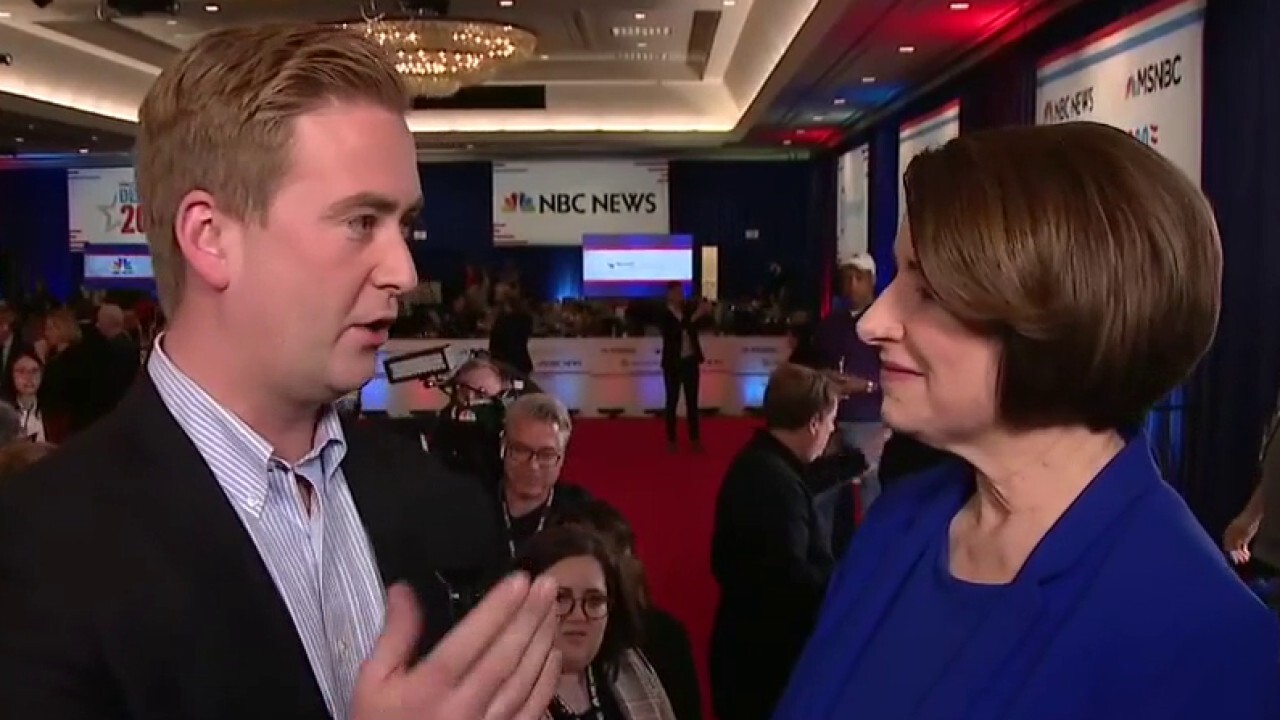 The Green New Deal is the most radical, destructive and costly policy proposal in modern U.S. history. The American Action Forum estimates the total cost of the GND could top $94 trillion over 10 years, about four times our current national debt.

Since co-sponsoring the Green New Deal, which failed spectacularly in both the House and Senate, Klobuchar has continuously bragged about her support for Ocasio-Cortez’s GND resolution.

Calling it an “urgent priority for our communities, for our economy and for our planet,” Klobuchar still touts on her presidential campaign website that she was a co-sponsor of the Green New Deal.

It’s true that Klobuchar has moderated her position on a number of components of the Green New Deal since co-sponsoring the GND resolution. For example, Klobuchar says she would ensure the United States hits a target of “100% net-zero emissions no later than 2050,” while the Green New Deal itself says its imperative that target be reached in just 10 years.

Similarly, Klobuchar says she supports free college tuition at community colleges, but not at four-year institutions — a position that separates her from fellow Green New Deal backers like Comrade Bernie.

But Americans shouldn’t trust Klobuchar or her attempts to appear more moderate — which, in today’s Democratic Party, still makes you a far-left zealot. No politician who promoted the Green New Deal should ever be considered anything less than a socialist because that’s precisely what the GND proposed.

In supporting the Green New Deal, Klobuchar allied herself with her party’s most radical figures and their extremist policy proposals.

Now, she should be forced to suffer the political consequences.