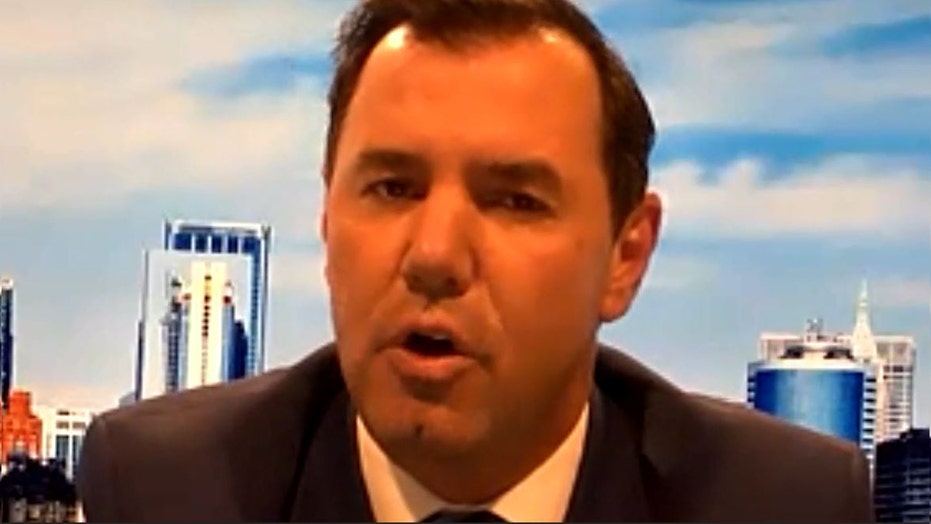 Joe Concha: The media was quick to dismiss Wuhan lab leak possibility as 'conspiracy theory' in 2020

Was Tom Cotton right all along about the origins of COVID-19?

A bombshell report from the Wall Street Journal says that there is growing evidence the novel coronavirus originated in a lab in Wuhan.

This after three workers there reportedly tested positive for COVID in November 2019, weeks before the first confirmed case in the region that came the following month.

We're all old enough to remember when Republican Sen. Tom Cotton of Arkansas made the argument that the virus could have come from a lab in Wuhan, not a wet market in the same area.

More than a few media outlets called the senator a conspiracy theorist.

So with growing evidence this wasn't some crazy conspiracy theory at all, a few questions to ask.

Why was the U.S. media so quick to believe the Chinese Communist Party and take them at their word? We're not exactly dealing with the beacon of truth here. And will these outlets apologize for yet another rush to judgement?

Don't answer that. It's rhetorical Monday around here.

Bottom line, we don't know what we don't know, but many outlets were quick to dismiss one argument while embracing another.

Moving forward, perhaps following the old UPI adage would be a good idea. Get it first. But first, get it right.

Given there's so little accountability in this business, you can bet the retirement or kid's college fund that many in the media will continue to strive for the "get it first" part in the name of clicks and ratings, but will continue not to care so much for the more important part: getting it right.