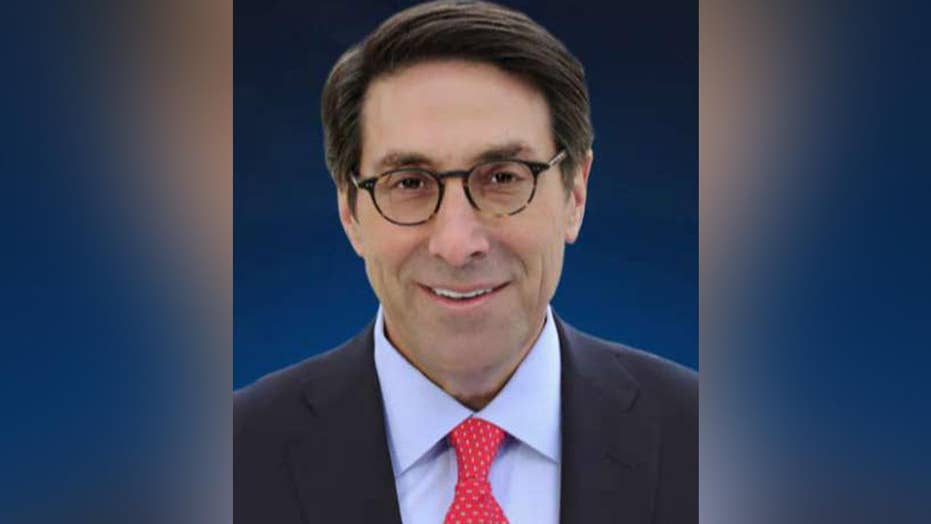 Stunning new information just released by the American Center for Law and Justice (ACLJ) shows that the Obama administration stepped up efforts – just days before President Trump took office – to undermine Trump and his administration.

The ACLJ, where I serve as chief counsel, has obtained records that show the Office of the Director of National Intelligence, under Director James Clapper, eagerly pushed to get new procedures as part of an anti-Trump effort. The procedures increased access to raw signals intelligence before the conclusion of the Obama administration, just days before President Trump was inaugurated.

By greatly expanding access to classified information by unelected, unaccountable bureaucrats, the Obama administration paved the way for a shadow government to leak classified information – endangering our national security and severely jeopardizing the integrity and reputation of our critical national security apparatus – in an attempt to undermine President Trump.

No president-elect or president should be targeted in this manner – and those responsible must be held accountable.

As I told Sean Hannity on his Fox News Channel program, the documents were obtained as a result of one of our Freedom of Information Act lawsuits – this one against the Office of the Director of National Intelligence and the National Security Agency.

The documents confirmed what we suspected: the Office of the Director of National Intelligence rushed to get the new “procedures signed by the Attorney General before the conclusion of this administration,” referring to the Obama administration.

We have been working to unearth the facts of this Obama administration anti-Trump effort through our Freedom of Information Act lawsuits for more than two years.

And documents the ACLJ received that were produced by the National Security Agency show that NSA officials discussed that they “could have a signature from the AG as early as this week, certainly prior to the 20th of Jan.” In other words, certainly before President Trump’s inauguration.

Consider what we now know about the nature and degree of Deep State opposition to President Trump.

There have been public revelations about the infamous disgrace known as the Steele dossier, a report by a former British spy funded by the Hillary Clinton campaign that made false and baseless allegations against presidential candidate Trump.

There were also documented abuses of the Foreign Intelligence Surveillance Act that led to an FBI investigation – codenamed Crossfire Hurricane – of possible ties between the Trump presidential campaign and Russia. Special Counsel Robert Mueller later concluded after an exhaustive investigation lasting nearly two years that the Trump campaign did not conspire with Russia to advance Trump’s election chances.

We are also now aware of Director of National Intelligence Clapper’s open hostility to President Trump and intentional leaking by senior law enforcement and intelligence officials who were also hostile to Trump.

All of these facts point to a coordinated effort across agencies during the Obama administration to oppose the incoming Trump administration.

As part of the ACLJ’s Government Accountability Project and Freedom of Information Act practice, we uncovered key information about the embedded “resistance” operating within our government.

In this particular instance, it concerned us when we heard that, according to The New York Times, “in its final days, the Obama administration has expanded the power of the National Security Agency to share globally intercepted personal communications with the government’s 16 other intelligence agencies before applying privacy protections.”

On December 15, 2016 – after President Trump’s election – Director of National Intelligence Clapper executed a document titled “Procedures for the Availability or Dissemination of Raw Signals Intelligence Information by the National Security Agency Under Section 2.3 of Executive Order 12333.”

According to The New York Times, “the new rules significantly relax longstanding limits on what the N.S.A. may do with the information gathered by its most powerful surveillance operations.”

We have been working to unearth the facts of this Obama administration anti-Trump effort through our Freedom of Information Act lawsuits for more than two years. We will continue to pursue new information about this strategy to embolden the Deep State.