Some things are unforgettable. Like what we saw in Israel last week.

We were standing in a neighborhood, looking at the wreckage caused by the latest round of terrorist rockets. We were outside the home of a 90-year-old Holocaust survivor – at least, what was left of it. She wasn’t there, because she was in the hospital. She lost her legs and nearly her life. Her caretaker died when the house was destroyed.

While we stood there, the next-door neighbor came rushing out to meet us. Screaming and crying, she invited us into her home. It was badly damaged, too. When the rocket hit, she was holding her grandchild. The blast threw them into the wall. We could see the outline of her body, and even her hair, which had stuck there. Still crying, she and her husband hugged us close, and thanked us for being there.

There was nowhere else we wanted to be.

We went to Israel in the wake of war. Less than three weeks earlier, Israel’s citizens endured 11 straight days of rocket attacks. The Hamas terrorists bear full responsibility. They launched more than 4,300 rockets at Israeli schools, homes and synagogues. Their goal was to kill as many innocents as possible – innocents like the family we met.

But as we saw, Israel endures.

Israel came through the crisis thanks to the Iron Dome, which we saw up close, and the iron will of its people.

Israel was completely in the right to take the fight to Hamas. With the terrorist leaders operating from hospitals, apartment buildings and even a foreign media hub, Israel targeted them with the utmost precision and protection for innocent Palestinians.

As one of us said to the U.N. Security Council in 2018, "no country in this chamber would act with more restraint than Israel has." What was true then is still true.

Israel’s restraint is all the more remarkable given the threat it faces. Every Israeli citizen knows that Hamas would kill each and every one of them if given the chance. Israel’s response is to target Hamas, and Hamas alone, while trying to spare the lives of Palestinians who Hamas uses as human shields. Palestinians deserve better than to be ruled by terrorists.

Such values ensure that Israel endures. So does the country’s commitment to democracy, which deserves American support regardless of the party in power.

We met with former Prime Minister Benjamin Netanyahu and thanked him for his immense contributions to Israel’s security and prosperity. He will continue to serve his country as leader of the Knesset’s opposition.

Iran is a fundamentally bad actor. Its leaders, like the Hamas terrorists they support, want to destroy Israel.

We also met with Foreign Minister Yair Lapid from the new governing coalition, which took office while we were there. It’s a powerful statement that even in the midst of a national security crisis, Israel had a peaceful transition of power. Few other countries – especially among Israel’s critics – would manage or even attempt the same feat.

Israel’s endurance will continue to be tested.

Even before the Hamas rockets stopped, the United Nations began lobbing its own missiles at Israel. The ridiculously named U.N. Human Rights Council has launched an "investigation" into Israel’s recent actions in Gaza. The investigation is nothing more than a one-sided witch hunt with a predetermined outcome.

Israel is used to such ugly and false attacks, but that doesn’t make them any less painful or pathetic. 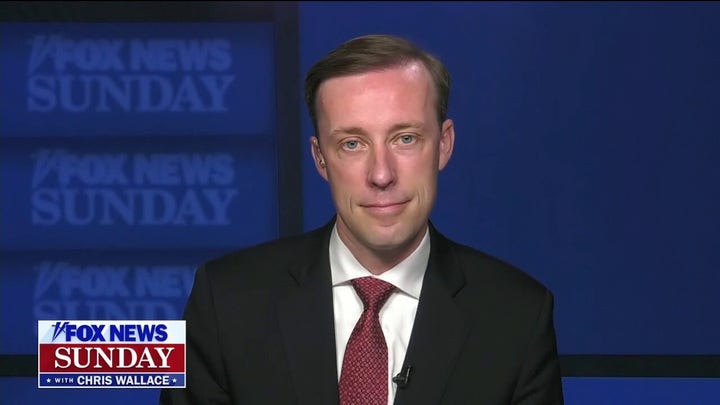 Even the United States is testing Israel’s endurance. In one of his earliest acts in office, President Joe Biden rejoined the U.N. Human Rights Council. The leader of the free world cannot allow the U.S. to simply go along for the ride with the Council’s anti-Israel investigation.

Biden has also rejoined the U.N.’s Palestinian "aid" program, which teaches people that Israel is evil. And he recently threw more than $100 million behind Palestinian "reconstruction," even though that money will unavoidably fund Hamas and other anti-Israel groups.

Worst of all, Biden is desperately looking for a way to rejoin the Iran nuclear deal. That deal was a disaster for America and Israel. It gave Iran more than $100 billion to spend on the very Hamas terrorists who just lobbed more than 4,300 rockets at Israel.

While we were there, Biden lifted some key U.S. sanctions on Iran in a misguided attempt to show good faith – an attempt that will no doubt be perceived by Tehran as yet another act of weakness. 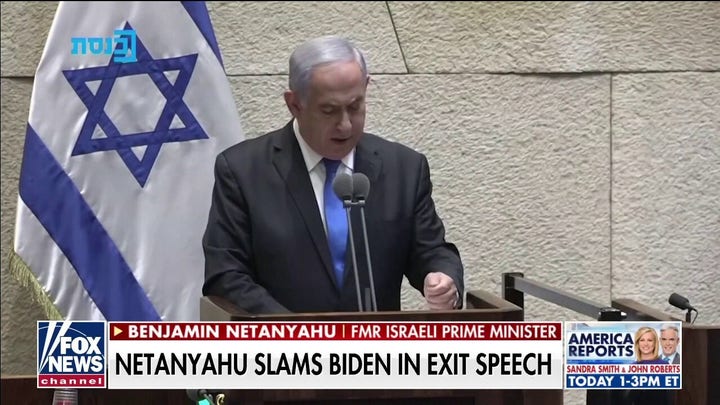 Iran is a fundamentally bad actor. Its leaders, like the Hamas terrorists they support, want to destroy Israel. America must stop them, not embolden them.

The challenges facing America’s ally are many and mounting. But we have faith Israel will endure, as always.

Our trip is a small sign of the steadfast support that Israel can count on – support that is grounded in faith, common sense and common ground. Israelis and Americans share the same values and the same vision of peace and prosperity in the Middle East and beyond. On that foundation, we will continue to build.

Pastor John Hagee is the founder and chairman of Christians United for Israel.