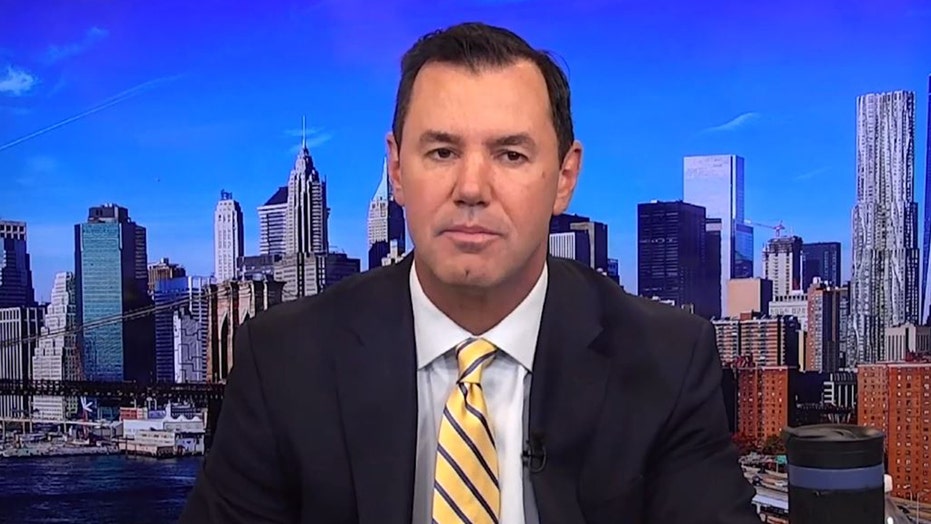 It's the big national story that national media are mostly ignoring: crime in major American cities run by Democrats.

In San Francisco, 17 Walgreens in the city have closed because of, get this, shoplifting, despite 35 times the amount being spent on security over other stores in the country.

Imagine that: 35 times more money on security that can't secure! One CBS host even thinks it's OK in one case to steal hair products.

Meanwhile in a related story in San Francisco, burglaries are up 62 percent this year in the city alone. In New York, shootings are up 68 percent. The largest police force in the world, and that's what's happening in the Big Apple.

In Portland, the murder rate is up, not 80 percent, but 800 percent. In Seattle, the homicide rate is at its highest in 26 years. You thought losing the Supersonics was hard? This is ridiculous.

Overall, across all major American cities, homicide rates are up 24 percent since the beginning of the year. The common thread is decreasing funding to police departments. It simply does not work.

You would think that "60 Minutes" or the Washington Post would be all over this story with front-page headlines and investigations, but they're not. That would mean holding our Democratic leaders responsible, starting with the President of the United States.

Crime is skyrocketing all over this country. Parents are afraid to put their kids outside alone. Cover this big story? For whatever reason, it just ain't happening.