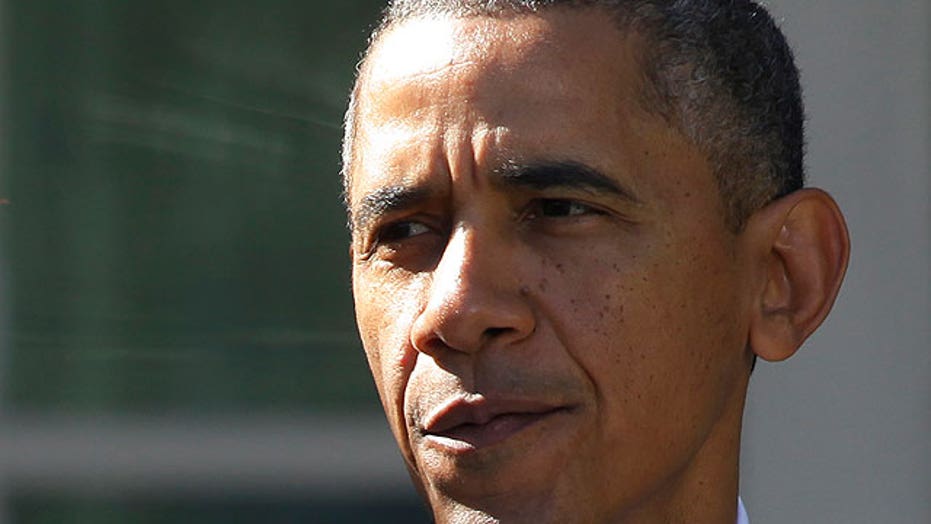 President getting a pass for scandal he 'didn't know about'?

Tens of millions of parents now realize the message of victimhood and disempowerment President Obama and his administration are promulgating.

It is clear and consistent: Individuals are not powerful and connected to an Almighty God; the collective is all-powerful, and God is a primitive superstition.

I have written before about the evidence that this is President Obama’s message.

- He has told business owners they should take no credit for building their businesses.

- He has told all Americans that they cannot decide how to use their after-tax income and must carry health insurance, or be fined for making an independent decision to have none.

- He has made it plain that the government can wield unprecedented powers, but that individuals, even if they have committed no crimes, shouldn’t own firearms.

- He has presided over a time in government when incredibly powerful institutions like the IRS have targeted people for harassment based on their ideas.

- He has attempted to erode our confidence in our guiding principles by attacking the United States Constitution as having "deep flaws."

- He has urged upon people an unprecedented level of government support that hobbles them and makes it less likely that they will tap their God-given capacities to support themselves.

The president has done this because, in my opinion (and other psychiatrists might well disagree) he distrusts individual decision-making, in the most profound way.

He sees himself as a victim. The decisions made by the adults who raised him were horrendous and traumatic, and he has never recovered from them.

So it is time to immunize our sons and daughters against the president’s psychologically toxic rhetoric, which has the capacity to destroy the self-esteem of a generation of young people.

I think this is best achieved through the following three-step plan:

It seems tragic to admit it is time to tell our children that the person elected to lead the free world is urging them toward less free will, but denying that reality would be to compound the tragedy.

Directly explaining what is happening will insulate our kids, in some measure, from the worst of what could happen -- the subtle, chronic, steady erosion of their belief in themselves.

Some of our children may ask how this could be? How could the president of the United States be a force that is disempowering Americans?

The answer is this simple: At the time we elected this president, we were doubting ourselves.

We had been traumatized by the attacks of 9/11 and too many of us wondered if we had done something to deserve the hatred of others.

So we elected a man who symbolized all that self-doubt and, because he had resented America his whole life, he made us doubt ourselves even more.

Tell your children all this.