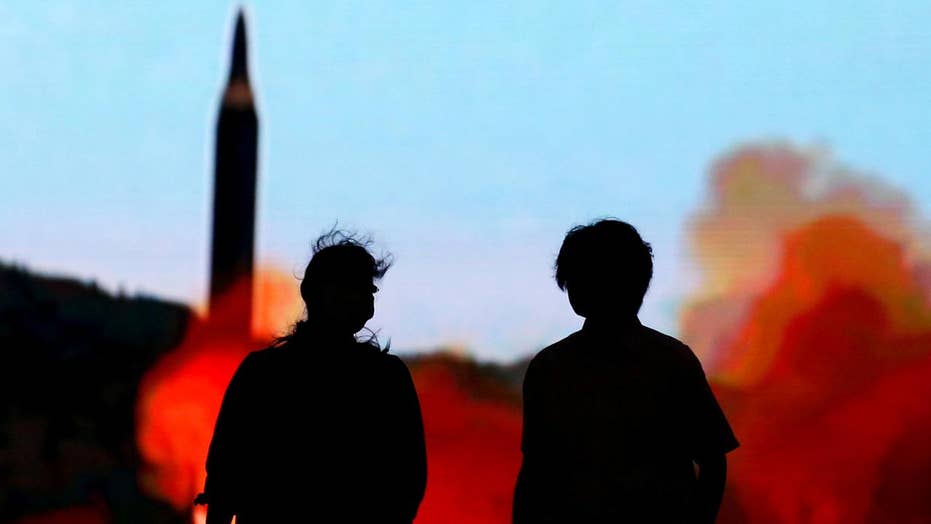 North Korea building an arsenal for a nuclear sneak attack?

Editor's note: The following column is adapted from a post which originally appeared on AEIdeas.org, the blog of the American Enterprise Institute.

Back in 2015, I published the second edition of Dancing with the Devil, an academic and policy study of more than a half century of US attempts to engage and negotiate with so-called rogue regimes, a moniker embraced by the Clinton administration to address those states which did not abide by the norms of diplomacy and which engaged in terrorism or nuclear proliferation. North Korea, of course, was perhaps the first rogue regime to confront the United States. What follows is a much abridged version of the study of US diplomacy with North Korea and how we got to where we are.

The Korean War never ended. The 1953 Armistice merely ended the most active phase of the conflict, but more than a million troops still face each other across a demilitarized zone (DMZ) less than three miles wide.

By the end of the 1960s, it appeared fighting could again erupt on the peninsula. Between 1966 and 1969, there were more than 280 North Korean attacks on Americans or South Koreans around the DMZ. North Korean commandos staged attacks on the presidential mansion in Seoul and North Korean forces seized the USS Pueblo, a US Navy intelligence-gathering ship operating in international waters off the North Korean coast and took hostage all the ship’s personnel.

Only after Lyndon Johnson dispatched the USS Enterprise battle group did the North Koreans even agree to discuss the Pueblo but when North Korean leader Kim Il Sung concluded that American military force was off the table, talks went nowhere. It was almost a year before the North Koreans released the Pueblo’s crew, and then only after Gen. Gilbert Woodward signed a humiliating “confession” on behalf of the US government.

Michael Rubin is a resident scholar at the American Enterprise Institute and a senior lecturer at the Naval Postgraduate School.