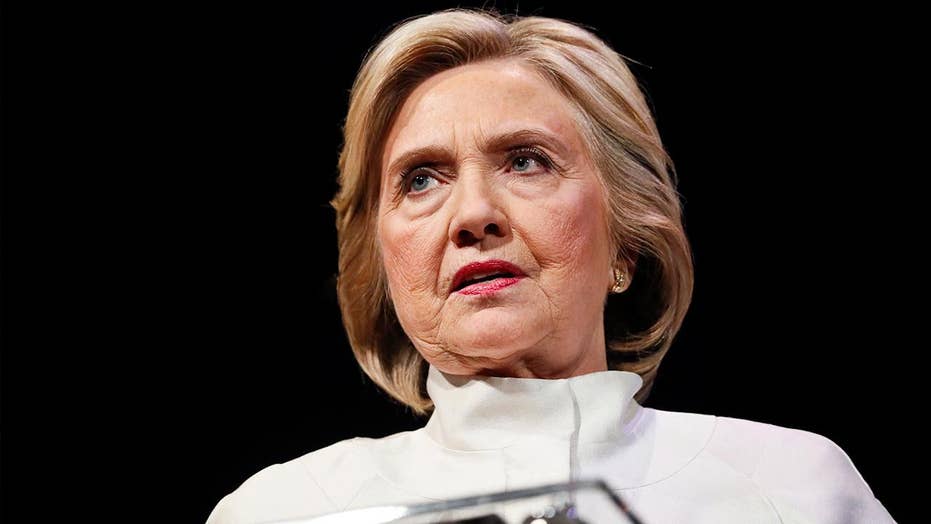 Hillary Clinton's only 'sisterhood' is with herself: Tammy Bruce

As they always do, the losing team in Sunday’s Super Bowl swallowed its bitter disappointment and graciously conceded to the winners.

After Vice President Al Gore lost the 2000 presidential election by a 5-4 vote in the Supreme Court, he expressed his disagreement and frustration, but declared that “partisan rancor must now be put aside.”

“I accept the finality of the outcome,” Gore said in a televised address. “And tonight, for the sake of our unity as a people and the strength of our democracy, I offer my concession.”

He said he had telephoned ­George W. Bush, congratulated him and made a point of calling him “president-elect."

A humble acceptance of election results has been a hallmark of our republic for more than 200 years and is key to the peaceful transfer of power. Before and after Gore, all those who were defeated licked their wounds in private while publicly bowing to the will of the people.

Except Hillary Clinton. Although she conceded to Donald Trump in November of 2016, she soon made it very clear that she did not consider his victory legitimate.