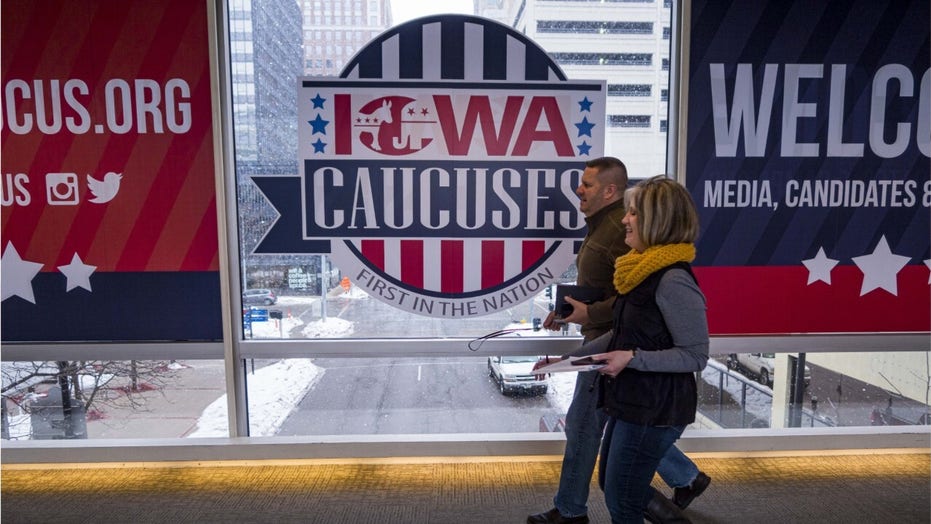 Guide to how the Iowa Caucuses play out

Tens of thousands of Iowans will gather the evening of the first Monday in February at caucus sites – known as precincts – across the state. It will be the first contest in the wide open and wild race for the Democratic presidential nomination.

This time of year is so exciting, especially when it’s an election year. Some of the coldest and darkest weeks of the year are about to give way to a sudden awakening that will see new life bursting all around us.

It’s true for the birds and the bees, and for all the rest of us as well. This is the time of the year when possibilities begin to morph into realities. And important decisions are being made.

We have all the “awards season” ceremonies for musicians and movie stars. Of course, the Super Bowl takes place. And for those who live for politics, February in an election year means the Iowa caucuses.

It’s a time for winners and losers, for shattered expectations and surprise victories. Dreams will be dashed, and careers will be launched.

Whether you’re an Oscar nominee, a Super Bowl quarterback or a presidential candidate, the landscape will be radically different at the end of February than it was at the beginning of the month. Some will be on much firmer ground, and some will feel the ground shifting beneath them.

Unlike with the Oscars or the Lombardi Trophy, we won’t be crowning a definitive winner in Iowa. The caucus “winner” is just starting on his or her quest. And just who that winner is is open to interpretation and argument. That’s the fun part.

The old saying about the Iowa caucuses is that there are three tickets out of Iowa, meaning only three of the candidates will have performed well enough to move forward. This season, Democrats could see four candidates claim enough share of victory to keep their campaign in the running.

How much you put into Iowa can determine what you take out of Iowa. And there are more ways than one to put something into Iowa. You can put time, effort and money into campaigning in order to get the best results. You can also put incredible spin on whatever those results were.

The trick of putting spin on your performance in Iowa carries the advantage that it essentially allows you to improve your Election Day performance after the results have all been tallied. And it’s all done through the magic of spin.

The results in Iowa will tell us much about the Democratic Party, our values, and the potential to see down the road to Nov. 3.

If a candidate is clever enough, and brazen enough, they can punch their own ticket out of Iowa this election.

Those who do get their tickets out of Iowa find themselves on a moving train. With 41 delegates, the races begin in the Hawkeye state, but at the same time, voters in several states will begin to get their ballots in the mail.

There are 3,979 pledged delegates distributed among the states, the District of Columbia, and other territories. At a certain point, the weight of the sheer numbers will overwhelm any possible spin. But all of the subsequent primaries and caucuses will be influenced by what happens in Iowa … and by what is perceived to have happened.

It may be determined by numbers, but ultimately, it’s about people and values. The results in Iowa will tell us much about the Democratic Party, our values, and the potential to see down the road to Nov. 3.

By definition, this process will have a winner. If that candidate is someone who can win in November, then we’re all winners.

With that in mind, we have to remember that the number of caucus participants is as important as who those participants support. The turnout will measure enthusiasm.

Primary season is a time of choices. There is a choice OF candidates, but it’s a choice BY voters. The voters will always remain the most important part of that equation.