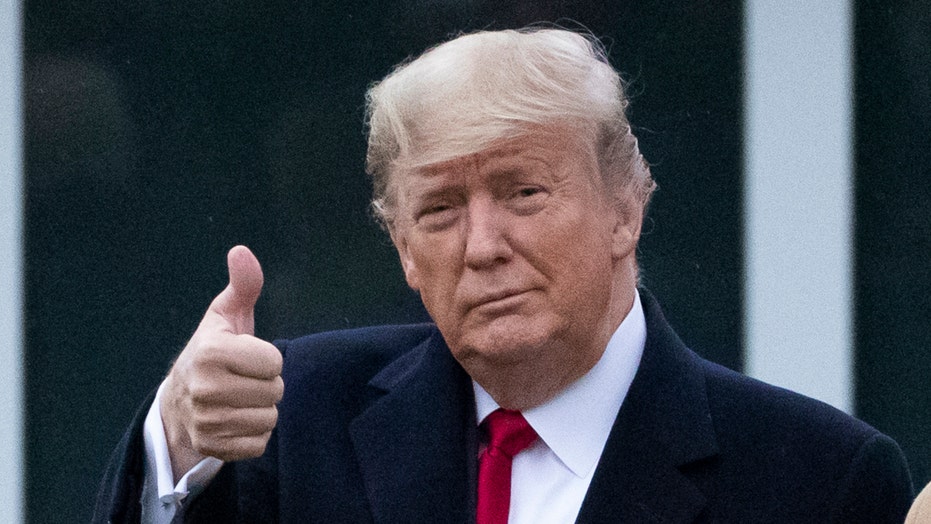 Some pundits calling the trial a sham.

The season finale of congressional Democrats’ sham impeachment reality show will not take place until Wednesday’s vote to acquit President Trump. However, Trump’s State of the Union address may be the “must watch” episode.

While many Americans tuned out weeks ago, Democrats may flip their lids and walk out as Trump uses his time in front of the country to lay out his defense against the sham House impeachment.

Hopefully, the bulk of Trump’s speech will focus on his accomplishments and goals for a second term. However, it is idealistic to believe that he won’t tout the reasons he was acquitted despite the unfair process.

The process used by House Democrats in passing their articles of impeachment was excessively partisan in nature and extremely rushed, finishing in only two weeks. Democrats refused to allow Republicans to call their own witnesses and even dictated the questions Republicans could ask and what answers could be given.

Now, those same Democrats and their cohorts in the Senate are crying foul over the process, claiming the impeachment process has become tainted by Trump and the Senate Republicans. There has even been talk that House impeachment manager Rep. Adam Schiff, D-Calif., will conduct more investigations and possibly attempt to draw up more articles of impeachment in the coming months. It is not surprising that Democrats are planning a Season 2.

The process used by Democrats brings to mind the line from "Alice in Wonderland." "First the verdict, then the trial.”

In arguing that Trump had to be hiding something due to his lack of cooperation, Democrats attempted to flip this country's traditional burden of proof on its head. Of course, only Democratic partisans believe that should be grounds for removal from office.

Trump can also put all of this into historical context by citing his predecessors’ authority over foreign affairs. Presidents we revere, such as Thomas Jefferson, Harry Truman and Dwight Eisenhower, took unilateral action when they deemed it in America’s interest. Jefferson purchased the territory of Louisiana from France in 1803. Truman used the U.S. military to fight in Korea without a congressional declaration of war. Eisenhower relied on the Central Intelligence Agency and threats of confrontation to contain Communism.

Finally, once Trump has finished deriding Democrats for their attempted impeachment, he should use the stage to clearly and unequivocally bring it to a close. He can appeal to Americans by stating that he has officially moved on from impeachment and his focus is now entirely on making the lives of every single American better. By letting the American people know he plans to move on from impeachment and get to work on health care, infrastructure and other ideas to make life easier, safer and better, Trump will only dig a deeper hole for the Democrats who refuse to let go of impeachment.

If history is our guide, Trump’s defense of himself and attack on Democrats for their actions on impeachment will be ferocious and passionate. Democrats who do show up for the president’s third State of the Union will probably wish they never did.