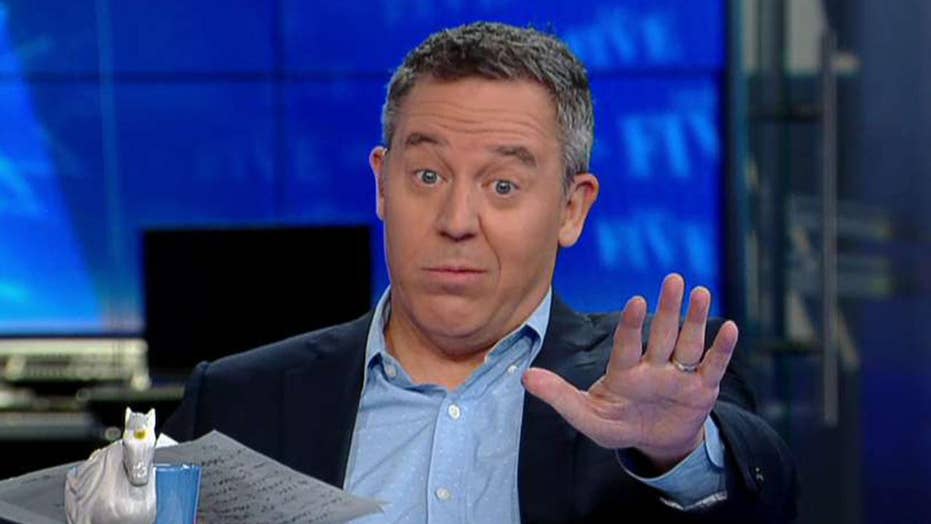 Gutfeld on tweeting while wasted

New study reveals many people regret using social media while under the influence.

A new study by New York University finds that a third of the people who get high post on social media while under the influence.

And a large portion said they regretted their intoxicated actions.

Many times I would tweet something rude after that third glass of wine. And the next day, regret the tweet, not the wine. I learned over time that I had to cut back on one or the other.

So out went the wine, in came the vodka.

But we're missing the good news.

The study isn’t about the destruction caused behind the wheel of a car — it's now about the embarrassment caused in front of your smartphone screen.

Wikipedia told me that between 1991 and 2017, the rate of drunk driving fatalities has decreased 46 percent nationally, and 68 percent among those under age 21.

So we find ourselves no longer steering into lamp posts; instead we steer humiliating posts about our stupid thoughts, activities and selves into a ravenous public, who happily seek another opportunity to dance on our shame.

Writer P.J. O'Rourke once called booze "liquid idiot," but our tweets are "digital dumb." Which is better? Nobody ever drove a tweet into oncoming traffic and wiped out a family of five.

So consider it progress that more people are dying from embarrassment than internal injuries.

If more high people are wrecking themselves online than on the road, that's a win for all of us.

We should all drink to that. In moderation, of course! And certainly not near Twitter.