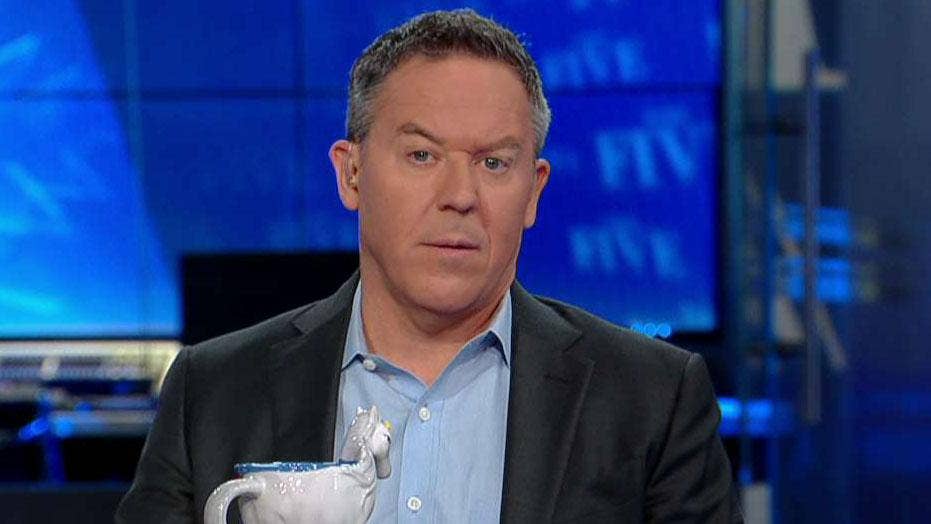 "I'm changing the tire on this truck," he explained in a video. That went great!

Yeah, it's as choreographed as the Ice Capades, but it beats watching this feverish lightweight clipping his ear hair.

Or dragging you to the dentist to see the inside of his gaping mouth.

So what’s next for "Slender Man"? What other impersonations of a regular guy can he do?

Can he hammer a nail into the coffin of his dead campaign? Or dig a ditch where he can bury the unsold copies of Vanity Fair? Maybe return home to borrow money from the in-laws?

Meanwhile, Liz Warren gets an earful of reality from a farmer, who told her, "The Green New Deal says we need to get rid of cows. I don’t agree with that."

"Eh!" she replied. The truth left her cold.

As Kamala Harris found no rest in a rest home.

"OK," Harris responded. "I won't mess with the health care that you have."

Then she threw her behind bars.

Well, that was bad. Why is that? Well, neither Liz or Kamala seem interested or comfortable.

Then there’s Trump. Love him or hate him, he's achieved one great thing. He makes every politician who still acts like one look phony.

Now, everyone else who plays this game looks weird or desperate. You'd think they'd figure this out by now. You aren't going to beat Trump with, "Let’s pretend we're real." You win by being real.

Too bad that's not an option for Dems. The only real people they seem to have are ignored or mocked.

The others? Cookie-cutter clones. And Trump? He's the Cookie Monster.