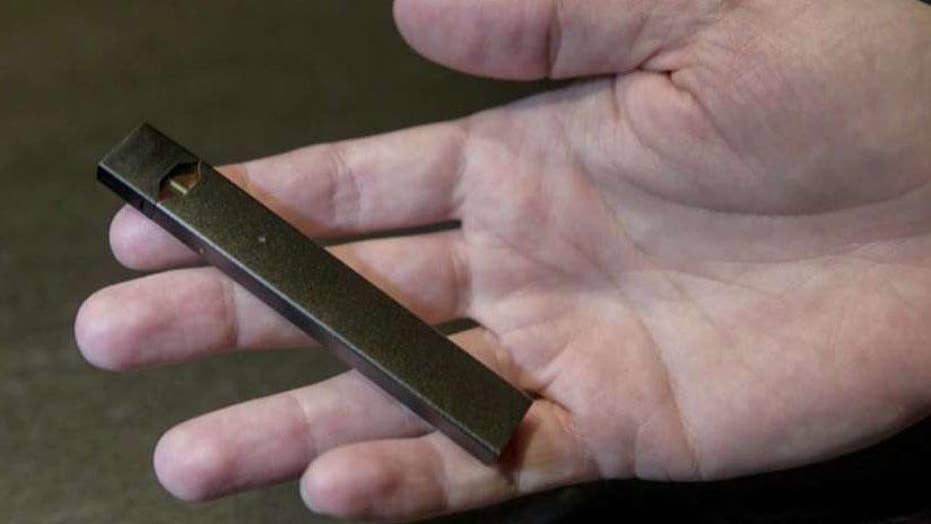 As San Francisco continues to become the human poop capital of the Western hemisphere, what is their mayor concerned with? E-cigarettes.

San Francisco has become the human-poop capital of the Western Hemisphere, so what is their mayor concerned about?

E-cigarettes. Yep, she just signed an ordinance banning "vape" sales. It’s the first of its kind in the United States.

You don't have to vape to see how idiotic this is. But let me offer a plug. Vaping got me to quit smoking, which is far more harmful. If vaping had been around 30 years ago, so would a lot of your relatives. I don't vape anymore. But it helped get me here.

The mayor said there’s much we don't know about these products. She could have said the same about wind farms or cell phones. But no, she means vaping.

So vaping is a health hazard in her city, but not injecting heroin on the streets near a school.

I guess when you can’t address your city's big problems, you look to vaping as a distraction from failure.

What has been done to San Francisco is a monumental failure. It’s become a dystopian open sewer in which super-rich liberals virtue signal from above while the homeless relieve themselves below.

It’s clear that you can accept any kind of misery, if you're well away from it.

The rise in banning things will continue. Unless, of course, the homeless do it, Antifa does it, or undocumented aliens do it.

Then breaking the law is simply the "right" thing to do, because anything else would be hateful.

Welcome to San Francisco! Please don't puff, but by all means, poop.