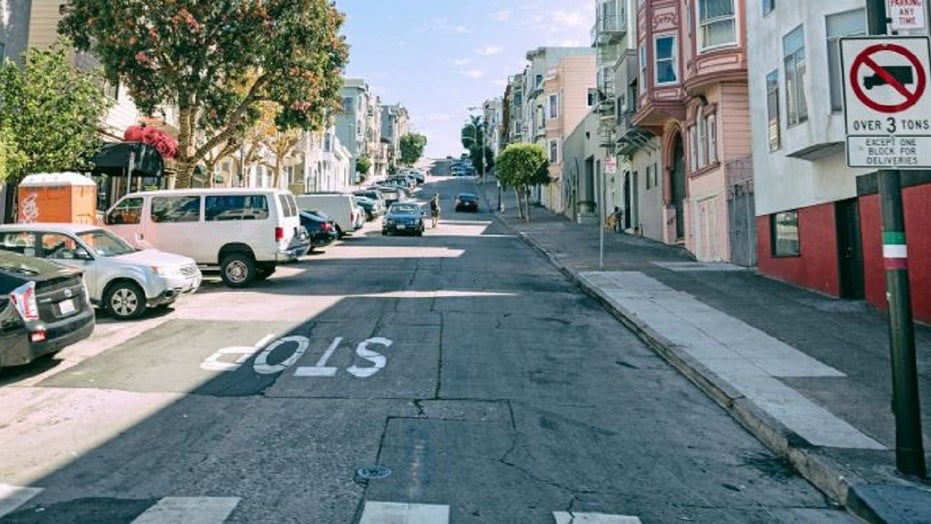 San Francisco real estate has gotten so expensive some people are now paying $2.25 an hour to occupy a parking spot in order to set up makeshift offices to work remotely.

Victor Pontis began what he calls the "WePark" movement as a way to re-imagine how to use parking spaces. He traded in his usual workspaces of apartments, libraries and cafes for city streets. His temporary office cost him the $2.25 an hour required by the city's parking meters.

“I posted about it on Twitter and it quickly became a thing that other people wanted to get involved with," Pontis told KNTV. “Even though there are cars going by, it's prime real estate in the city.”

"It's just so crazy to think the way we use our street is not reflective of that and so those parking spaces are just dirt cheap compared to all of the other real estate in San Francisco,” WePark visitor Jean Walsh told Business Insider.

The median price for homes in San Francisco is $1.3 million and the median rent is $3,300, according to Zillow. The city's housing stock is among the priciest in the nation.

The WePark concept has spread to other cities as far away as France, according to the news station. Entrepreneur Valentin Décarpentrie, 21, set up his own workspace in Toulouse, a city in southern France, after finding out about WePark on Twitter.

"Office spaces are expensive and here in France. If your company is less than one year old, no one wants to rent you anything, even with warranties," Décarpentrie told the BBC. "But that's not the real problem, because working remotely is a perfect alternative. The other real problem is the cities that just don't do anything to reduce the polluting cars' activity."