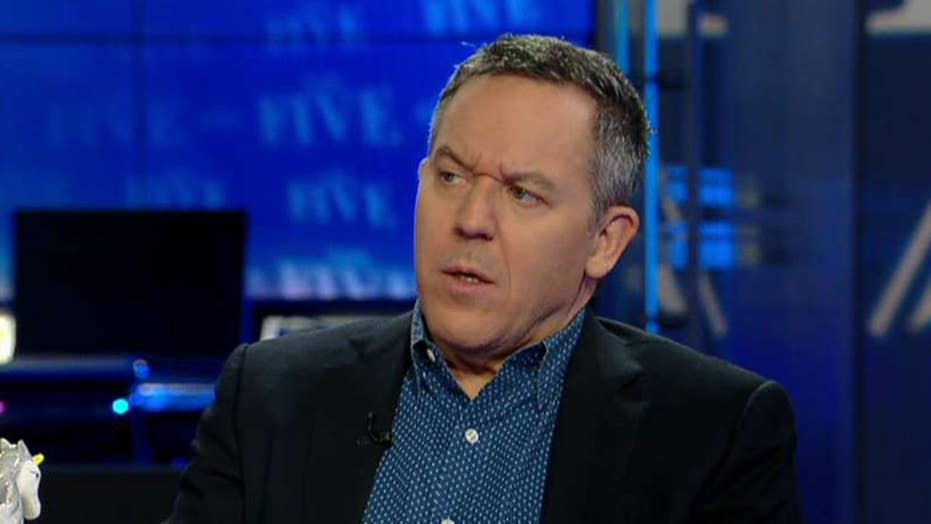 Gutfeld on Venezuela's descent into chaos

For an apathetic press and socialism's celebrity apologists, Venezuela's 12-year death spiral has been easy to ignore.

As the chaos in Venezuela unfolds, we must ask, how did this happen?

The country's annual inflation rate is 80 thousand percent. I'm no economist, but I would call that a lot.

In such circumstances, people are faced with grim choices: either eat their pets or move to Cuba.

Many modern-day socialists will scream, but no, no, no, Venezuela isn't socialism as it's supposed to be!

Which is what socialist have said about every single socialist country since forever.

That's the key difference between socialism and capitalism.

Capitalism doesn’t need liars –Because it doesn't have to be perfect to work. It’s decentralized, so one glitch only goes so far.

But socialism is centralized -- one error and the whole thing goes to hell. Which is why it needs force to survive.

Like Hugo Chavez, the dead strongman was once embraced by the American celebs Sean Penn, Danny Glover and Oliver Stone. They once praised the man from their comforts of capitalism.

And as long as apologists exist -- the media shrugs.

For the press, Venezuela is the opposite of Covington.  Covington was exciting, viral video -- inflammatory tape they couldn't get enough of... Venezuela was a 12- year death spiral. So easy to ignore.

On February 18, 2014, I said, “Venezuela, the socialist nightmare that Stone and Penn embraced… they've got no food, no supplies, no toilet paper.

The following year… on February 1, 2016: “Venezuela, a place literally full of crap since socialism made toilet paper scarce.”

(I don’t know about that shirt in that last clip -- or my obsession with toilet paper!)

They can go to hell. Or worse: Venezuela...