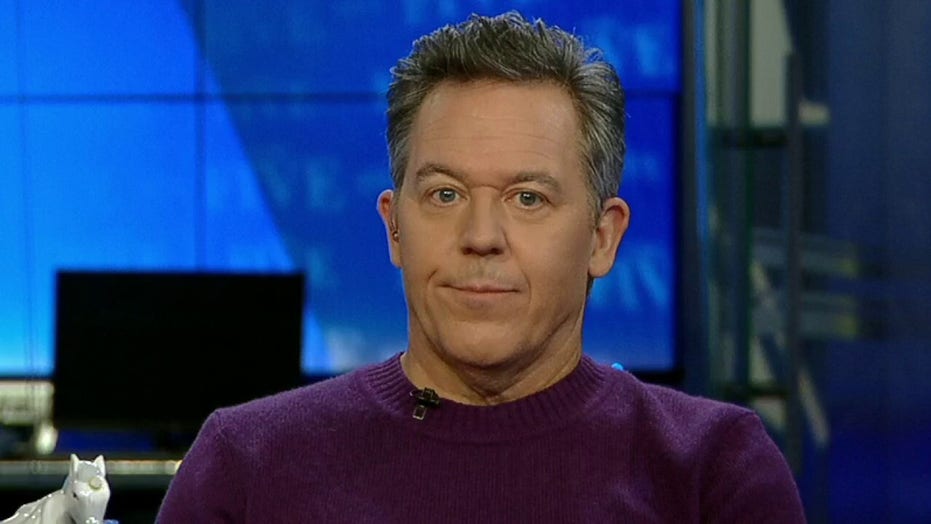 Gutfeld on the New Hampshire primary

Poor Sen. Elizabeth Warren, D-Mass., came in fourth. After the polls closed, an MSNBC host pointed out that Warren was at a campaign event "taking pictures with all who ask." Another added, "This isn't lonely to me. This is awesome."

It was a photo finish! Now she’s on her way to becoming a Walmart Santa. MSNBC was so supportive. They sounded like your buddy after you get dumped, saying, "Don't worry, there's other fish in the sea."

But she doesn't just take pictures. She'll take your last three bucks! Warren told MSNBC in an interview that a college student conveyed that she only had $6 in her bank account, and so she gave Warren $3. "That's what we gotta do," Warren said.

Typical Democrat, taking half your money without a thought.

Former Vice President Joe Biden came in fifth. Like the time I stained a table with a cheap varnish, it was a disappointing finish.

Yes, that joke is as bad as his campaign.

So what did we learn? Authenticity rules, even when you're authentically wrong about everything. Remember, Bernie chooses socialism over capitalism every day.

However, polling shows Americans will never vote for a socialist, so Bernie may do more to reelect Trump than Trump.

Speaking of Trump, look at his numbers. He won more votes in New Hampshire's primary than President Obama in 2012, President Bush in 2004, and even President Reagan in 1984. Calling that a win is like calling the coronavirus the sniffles.

"Trump is going to be tough to beat," MSNBC's Chris Matthews said. "I'm a bit frustrated, and I'm not the answer to all questions ... I'm just not tonight," he added with a sniffle of his own.

Somebody get him a therapy chicken.

As for Joe, he said, “You can’t win a general election as a Democrat unless you have overwhelming support from black and brown voters."

What exactly does he mean?

Well, it’s a knock against Mayor Pete, who the media claims has a "black voter" problem.

I suppose if they were white conservative voters, the media would just say they're homophobes.

Meanwhile, Trump may get the most black votes of any Republican in recent history. He's done well creating an economy that favors all citizens.

So ponder this contrast.

Democrats say to African-Americans, "You're a victim of the past and we're going to get you damages." But then they never do. Trump says, "You're going to do great right now and I'm going to help you." And then he does.

Which one sounds better to you? To be victor or victim?

Democrats know the answer. No wonder Chris is miserable.