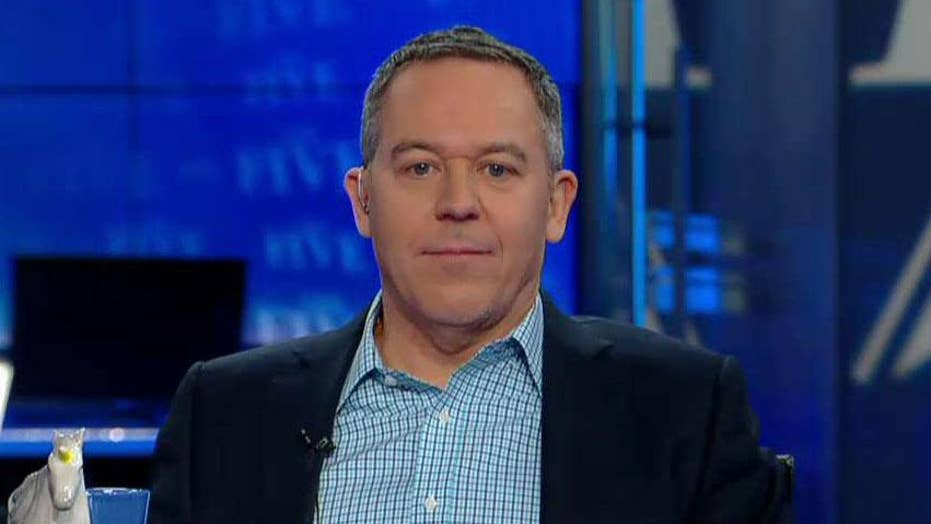 We all know what news is. But do you know what’s never news? When someone in the news, tells you the truth about the news.

Lara Logan, who was a foreign correspondent for CBS News until leaving last year, was interviewed for a podcast by author and former Navy SEAL Mike Ritland.

"And the media everywhere is mostly liberal,” Logan said. “But in this country, 85 percent of journalists are registered Democrats. So that’s just a fact, right?”

“There’s one Fox,” Logan added. “And there’s many, many, many more organizations on the left. But the problem is that the weight of all of these organizations on one side of the political spectrum. When you turn your computer or you walk past the TV… if they are all saying the same thing, the weight of that convinces you that it’s true. You don’t question it because everyone is saying it.”

I could listen to that for hours. For us, this is an obvious truth. Yet the voice of the hive is so pervasive, it goes unheard, except we just heard her loud and clear. You already know what the media's thinking: FNC is going to eat this up. You’re right! So what?

Because whenever the emperor’s new clothes are exposed, don't expect the emperor to tell you about it. The conformist media will sweep this under a rug, so it’s up to us to burn that rug, even if it’s on top of Chuck Todd's head.

For decades the mainstream media defended its bias, saying they aren't liberally biased, just truth biased – and of course, the truth is always liberal. Which is funny, because we've lost count how many times the media's been dead wrong on so many things. From defending terrible institutions to reanimating bad ideas – the only reason they never get called out, is because they run the "calling out" business. And so the ideas they love – born from teachers’ lounges and safe spaces – continue to harm us, and there’s no speedbump in sight.

So forgive us if we find Logan refreshing. She told you what you know already: the media are about conflict – so there can only be two sides: the consensus among them, and the marginalized you. And all those ad dollars, which back the consensus, that keep rolling in. The profit model for the news division, isn't news – its division.

Which is why in news there is no nuance. When it's embarrassing, there's not even news!

It’s either their side, or the downside.