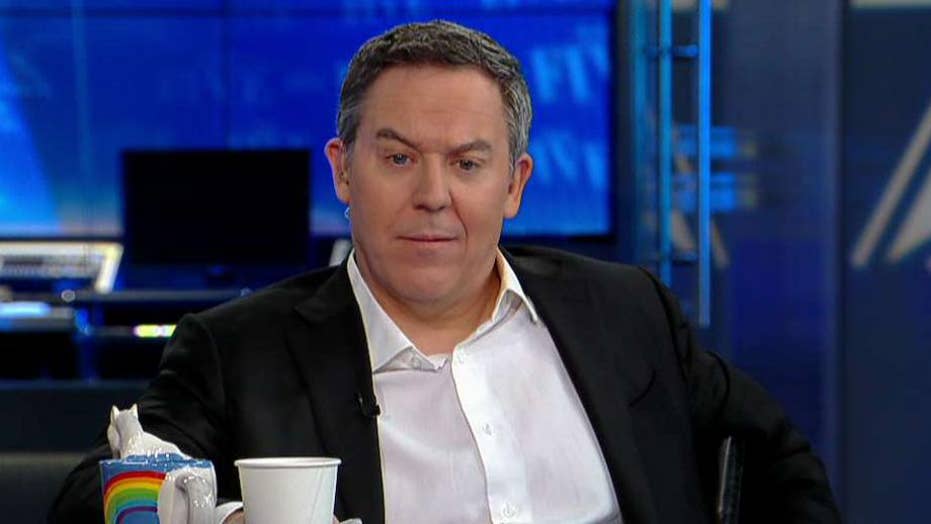 It took a while, but finally, progress.

Since the Mueller Report said “no collusion,” we're now seeing the most vehement anti-Trumpers reconsider their own extremism.

For two years she viciously attacked the Trump family, their supporters - anyone connected was deemed “evil.”

It wasn’t normal. But she couldn't see it, until now …

On Bill Maher’s show, she said:

“I had a mid-life identity crisis once Trump won the election because I had never had my world feel so unhinged, I think. I had to pay a psychiatrist to listen to me b---h about Donald Trump for about the first three weeks.

And then once when we got past that and got to the real stuff, I realized the parallel – there was my world becoming unhinged when I was a little girl, my brother died when I was nine years old. I had never related the two, but for me, as I can imagine it must have been for so many people, it was an emotional trigger of everything being destabilized.

And I realized how spoiled and privileged I had been all my life, and realize to be this upset and this on-a-ten every day and the outrage and the anger, i just wanted to f---ing fight people, you know?”

This is good: to be able to step back and see that your reaction is less about the world, and more about the stuff inside you. Even better: these admissions are spreading.

If politics is personal, then life is like a game of Jenga - you pull out politics, and it can all come tumbling down.

Mollie Hemingway points out that even then-U.S. Attorney in New York Preet Bharara (who was fired by Trump) admits he wasn't "thinking fully rationally." His shock over 2016 made him consider secretly recording Trump in those early days.

These confessions aren't to be mocked, but applauded.

People are finally admitting their behavior was in part never about Trump. It was simply – trauma.

I went through similar stuff.

But for you, this is not a problem. Because the personal isn’t political.

Meaning, politics is just one store in the strip mall of life, so when that store closes - you got other stores to go to.

Family. Hobbies. The outside world.

But if politics is personal, then life is like a game of Jenga - you pull out politics, and it can all come tumbling down.

At least people like Chelsea are putting their lives back together again. Wish them well.