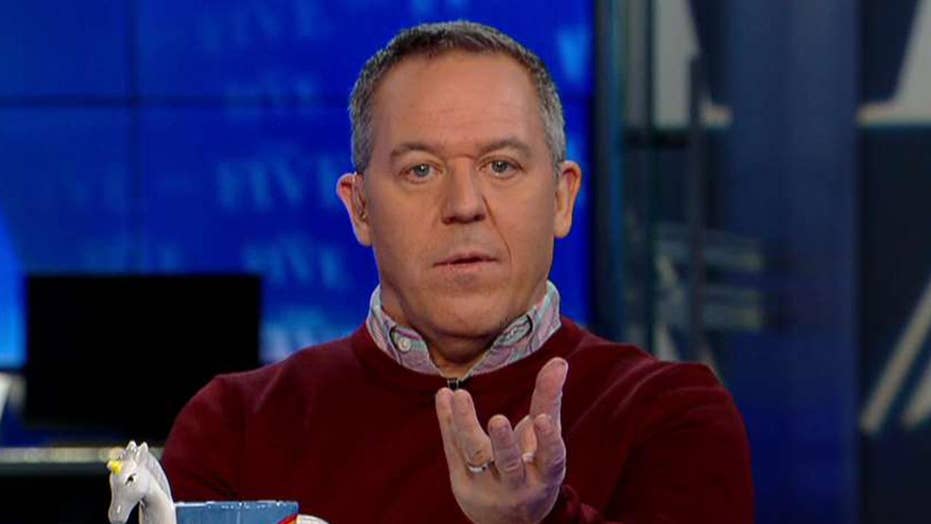 Gutfeld on the man who cried Watergate

Did you see Carl Bernstein on CNN saying the president is increasingly unstable?

It was a special day on CNN.

Bernstein, a formerly famous reporter who used to look like Dustin Hoffman, was commenting on the shocking appearance of another whistleblower. That whistleblower comes after the first one, who didn't quite work out. Actually, he really did blow.

Dems and the media are like 3D printers. They create the whistleblower mold so they're made to order, like an omelette station.

Unlike actual whistleblowers, the only risk here is writer’s cramp from inking their first book deal.

What would Carl do if it weren’t for Trump or CNN?

He'd be on a street corner in a bathrobe made of news clippings, holding a sign that said, "Everything is worse than Watergate."

It's not his fault. CNN puts him on. It’s the news carousel for the befuddled.

Remember that playground carousel as a kid? You got the thing going with a few pushes from your foot, then ’round it went.

That’s the media business model. They get the story started and up to speed, then add the same old faces.

Nothing like David Gergen talking to Gloria Borger to feel like you’re getting the latest news from the "Golden Acres" card room.

For old hacks with free afternoons, it beats feeding the pigeons.

And, if it weren’t Carl, it would be someone else: a shouty lawyer; a shouty ex-agent; a shouty former Republican; a shouty consultant who needs work.

It’s further proof that the Trump economy is raising all boats, including the dinghies of his dopiest critics.