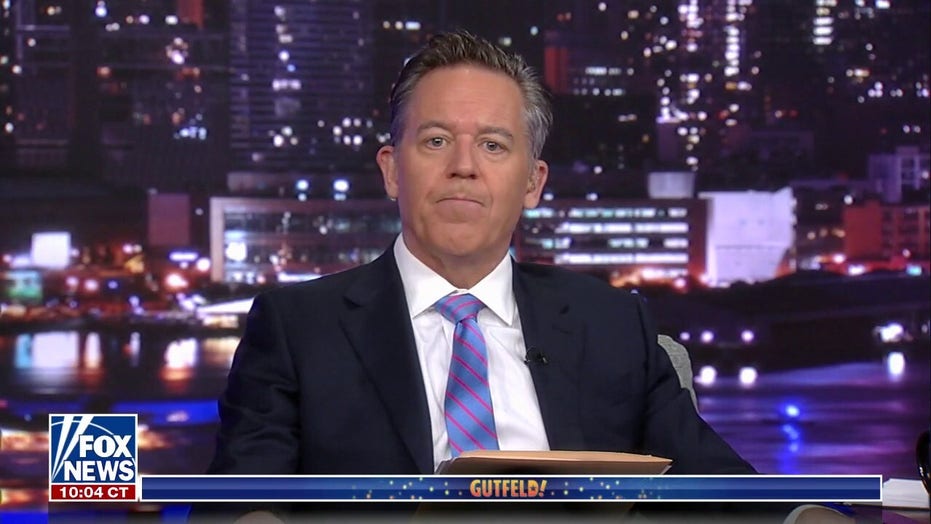 Gutfeld: This nonsense makes me testy

'Gutfeld!' panelists react to Supreme Court nominee Ketanji Brown Jackson being unable to say what a woman is.

The Supreme Court hearings gave us one priceless nugget.

SEN. MARSHA BLACKBURN: Can you provide a definition for the word woman?

JUDGE JACKSON: Can I provide a definition?

JACKSON: Not in this context. I'm not a biologist.

That shouldn't be a tough question to answer. If someone asked me, "Hey, Greg, what is a woman?" I'd just show him a picture of Jessica Rabbit. Yeah, she still makes me tingle in all the wrong places.

But why was it so hard for a judge to answer this question? Because we've let the woke take the clearest distinctions in life and destroy it?

And now people are terrified of facts. It's part of the Left's trifecta: Create victims, create new reasons to call people bigots, and give college professors something to waste time on.

USA Today came to Jackson's defense, but totally screwed it up by using nothing but gender studies scholars.

REPUBLICANS BAFFLED THAT KETANJI BROWN JACKSON CAN'T SAY WHAT A WOMAN IS: ‘IT IS A SIMPLE QUESTION’

Yes, there are scholars in gender studies. That's like being a tall munchkin. In the health and wellness section, ironically, the headline reads: "Marsha Blackburn Asked Kentanji Brown Jackson to Define ‘Woman.’ Science Says There's No Simple Answer."

Yeah, the same folks who came up with the phrase "follow the science" then ignored their own advice when it doesn't benefit their politics.

So I guess we can't call Jackson the first black woman Supreme Court justice because according to them, she might not be a woman.

But in reality, what is female has been a simple question for the 300,000 years humans have existed. It's only in the last decade that idiots have turned it into a trick question on a biology test.

And why? Because they prefer ideology over biology, so there's no way to clearly define what makes someone a woman.

Well, I got an idea to put this debate to rest. Ask 100 men off the street. They'll define a woman as a human being who has a nurturing side, who could be emotionally strong as a bull, who will always have your back forever, and maybe the most beautiful creatures on Earth, but who can't parallel park — a sexist would say.

But this is where USA Today screwed up. They interviewed only gender studies experts on questions of biology. That's like interviewing Dana Perino on death metal.

When it comes to defining a woman compared to these zombies, she's Andrew Dice Clay.

But this is from the freaks who brought you 2 + 2 doesn't have to equal 4. So they believe the judge punted by referring to biology.

According to gender studies Professor Rebecca Jordan-Young, there's not even a singular biological answer to "what is a female."

So your sex is social, not biological. And I thought Bill Clinton was phony for trying to redefine what "is" is. No wonder dudes can share women's locker rooms, use female restrooms, and male perverts can move into female prisons.

If sex is just a social thing, you can do or say almost anything. That way, a fact changes from what is to what people say it is, and biology, which is based in absolutes, is as unwelcome as Katie Pavlich at a PETA rally.

Gender studies is like astrology. With astrology, you look up to the skies and make up stuff. With gender studies, you look down in the locker room and then deny reality.

Well, then, wouldn't you then embrace biology, which refutes that? You know, if you think about it, she's using horrible racism to justify erasing women.

That logic moves backwards quicker than me in the ring with Tyrus.

They then deny reality regarding Lia Thomas, the trans swimmer who's creaming biological females in the pool. 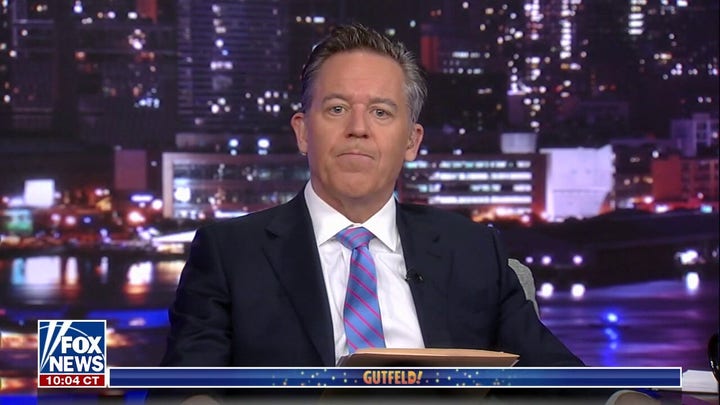 Gender professor Kate Mason says "lots of people are assigned male at birth, have higher testosterone levels," and could never make a Division 1 swimming team. "Why do we attribute [Thomas's] current success to her assigned sex, rather than to her long record as an elite swimmer?"

Well, you dope, because she was an OK male swimmer who's now beating outstanding female swimmers precisely because they don't have the innate muscle mass her assigned maleness gave her, you dope.

She conflates all males not being better swimmers than elite women to deny the fact that a mediocre male can dominate the female ranks. How nuts is that? And pardon me for saying "nuts." I mean the kind that squirrels eat.

So what defines a woman in the article? They say, embracing reproductive justice, fighting the inequality of investment in girls' sports, and wage discrimination.

Again, it's not biology — it's ideology, which means a female could go her whole life without being female because she didn't obey the doctrines of gender studies graduates.

And I say that as a proud woman of color.

This article is adapted from Greg Gutfeld's opening commentary on the March 25, 2022, edition of "Gutfeld!"