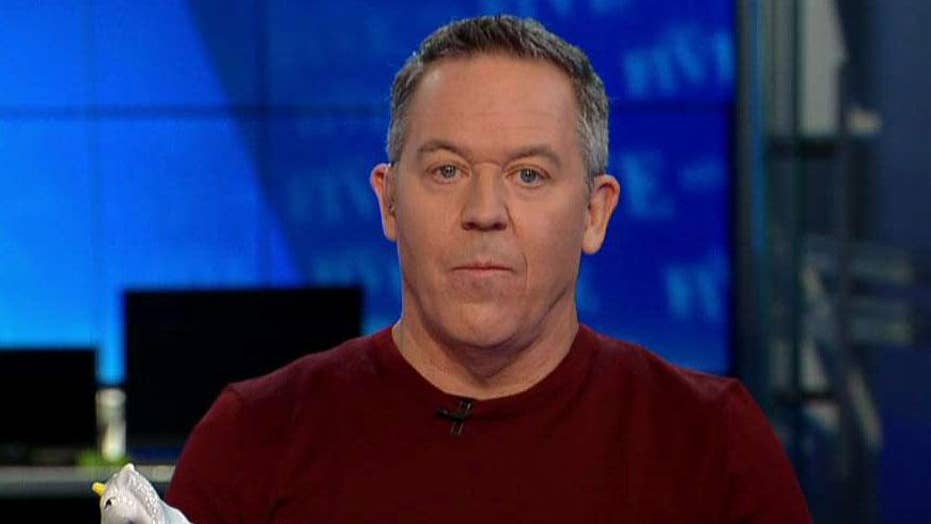 Gutfeld on the CNN secret tapes

It's time for Greg's hypocrite of the week.

Yes, this is a new segment where I single out a person who says one thing, and then does another. This week's hypocrite? Greg Gutfeld!

Why? Because on this show, I've slammed the use of secret recordings and "gotcha" videos, where "undercover investigators" get lowly staffers to narc on their bosses while at bars.

Frankly, if you record people long enough while they're drinking, you can get them to say anything. And that scares me! Except when it comes to CNN.

Project Veritas released recordings of CNN's news call between staffers and Jeff Zucker, where he validates all your assumptions about the chief goal of his biased network. He wants CNN to become the Trump impeachment network, and get eyeballs and revenge, while calling it news.

Do I feel good discussing this sneaky stuff? No. But I do feel good that we're hearing from the horse's mouth exactly what we knew all along. That, after doing their best to make Trump the nominee, figuring he'd lose, CNN now must destroy Trump because he won.

It's not news to you. We all knew this. But now it can no longer be denied by CNN. Which is nice, given all the times they've accused Trump supporters of being dumb sheep.

"Remember, Trump has 30, 31 percent of hardcore [supporters], they'll follow him to hell, or wherever he's going. They don't care about the facts, they don't know about the facts. OK. They're fine people, except they're ignorant of these things that we're talking about," CNN guest Sam Donaldson said in a segment with host Don Lemon.

Was that commentary or news?

Who cares? It's all the same to them, and it's made to order for their boss. So as much as I hate secret recordings, I'll take this one.

And so should CNN.

I mean, they do love a good whistleblower, don't they?