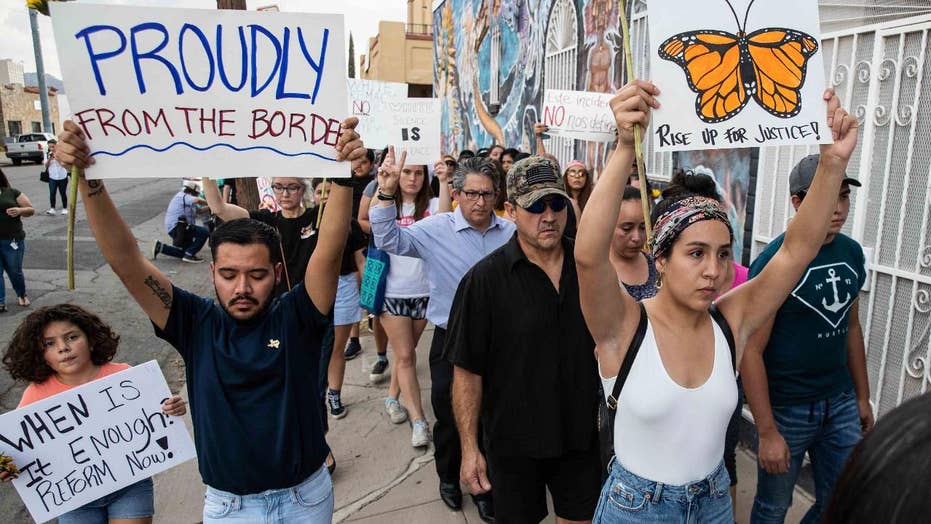 Mass shootings in El Paso and Dayton divide instead of unite

The 'Outnumbered' panel reacts to the political divisiveness coming from Democrats in the aftermath of the tragedies in Texas and Ohio.

Now is the time for our nation to come together and tackle gun safety and mental health screening and treatment in a meaningful way.

Now is the time to institute national and uniform background checks prior to the purchase of firearms. We must change and close loopholes that cover gun-shows and person to person sales.

A firearm should have a chain of title akin to a motor vehicle. A registration that tracks the firearm from maker to owner to disposal.

We should also consider the further sale of certain weapons and ammunition. We should have a debate with the goal of action based on facts and need.

In 2018, a Quinnipiac poll found that 97 percent of Americans favor universal background checks. In addition, we should have a zero-tolerance policy with regard to firearms used against people. This requires mandatory minimum sentences for gun violence in federal law and states must adopt the same standards in their laws.

I am the victim of gun violence. When I was 18 I was confronted by two gunmen who attempted to take me from my home. I was able to briefly get away but they caught up with me in my home hit me with their guns and tied me and my mom up. Thereafter there was a shootout in our driveway between the police and the perpetrators as they attempted to flee in my mom's car. I am not against guns. I believe strongly in the Second Amendment but I also believe we should do our best to keep them from the people who should not have them. 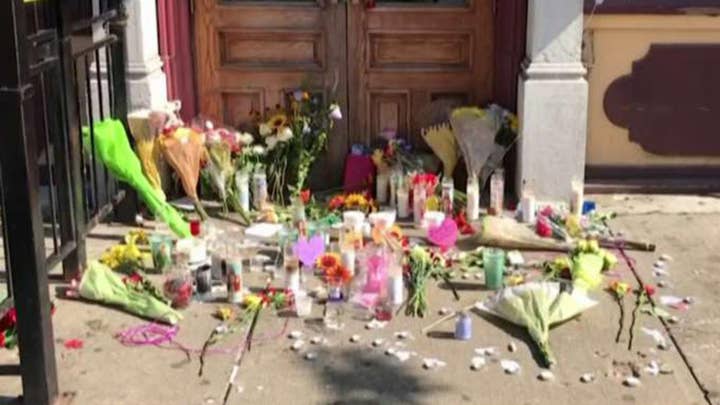 A complement to gun safety is the identification and treatment of the mentally ill. The brain is an organ just like any other. It needs medical attention and those suffering need help and treatment.

No talk of gun safety or health care can be complete without legislation establishing a better way to help those in crisis. President Trump talked about the establishment of “red flag laws” on Monday after the weekend bloodshed in El Paso and Dayton, that would seek to identify, diagnose and treat people in risk involuntarily if necessary.

While some see this as extreme it is necessary to protect the individual and society. It must be done judiciously and medically and based on facts established through probable cause standards and limited in duration and scope. People in need of mental health care many times are helpless to help themselves.

“See something, say something” has been a call to action for citizens to be aware of possible threats to the public from terrorism but it should be extended to mental health crisis as well.

Many times in the aftermath of tragedy there were missed signs of an individual in crisis by those who were there to notice -- family, friends, neighbors and yes, social media as well.

The main function of government is to prevent harm to its citizens and not merely respond to harm when it occurs.

Now is the time for men and women of goodwill to come to the aid of our country and deal with reasonable and necessary gun safety measures and mental health identification and treatment.

The problem is not going away. While we cannot prevent every act of evil we can use reasonable measures to limit them without infringing on law-abiding citizens.