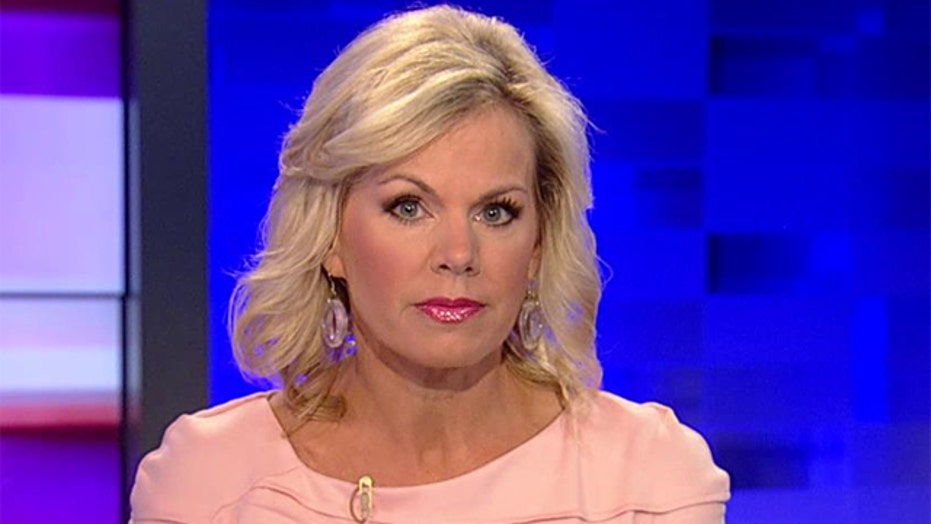 Gretchen's take: What happened in Australia is close to home

No time to waste in making decisions to keep us safe

Time for my take now. What happened in Australia may feel far away ... But is oh so close to home. It's emblematic of a new kind of terror inspired by ISIS.  But just because it's one terrorist acting alone should in no way minimize the impact this kind of terror can have. It can be harder to root out and certainly keeps us all on edge because we just don't know where or when these smaller types of attacks will take place.

Just this past September, Australia got intel ISIS supporters were planning to seize a random member of the public and behead them live on camera. The country decided to be proactive in cancelling the passports of 75 Australians who traveled overseas to join ISIS.

So far, the U.S. hasn't taken any action regarding passports for U.S. citizens who travel overseas to join the jihad. So should we now? Last week President Obama finally asked congress for new military authorization to deal with ISIS inside of Iraq and Syria ...

Today's attack in Australia should make us all realize there's no time to waste in making crucial decisions to keep us all safe.