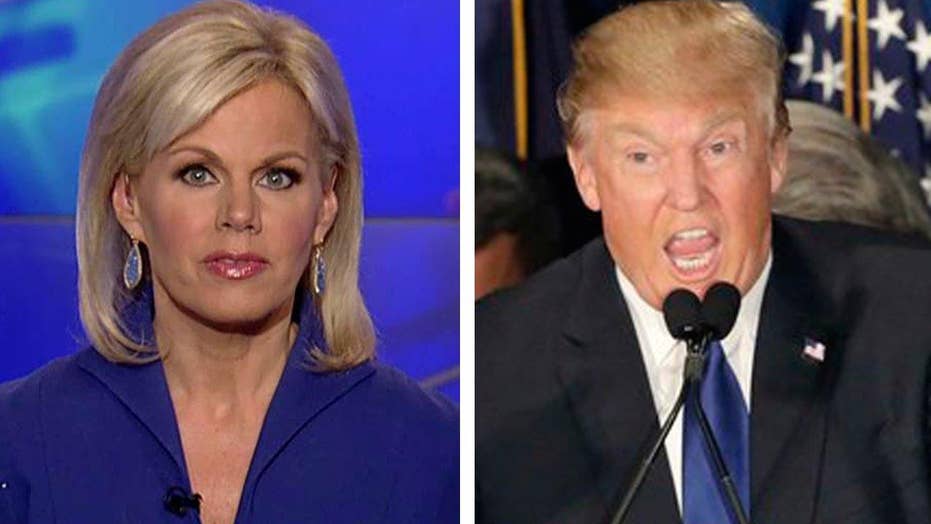 Gretchen's Take: Political outsiders could be the real deal

Americans are teed off with the political establishment

Okay, let’s be clear about one big thing. It's pretty apparent now American’s are angry with the political establishment -- feeling betrayed, marginalized, and disenfranchised on both sides. Revolt is not over-stating the sentiment on both sides. Check out the exit polls from last night.

On the GOP side, amongst American’s angry with how the federal government is working -- four out of ten went strongly for Trump.

For those looking for a political outsider that ended up being half of the GOP voters in New Hampshire -- Trump once again dominated at 61-percent.

On the Democratic side, Bernie Sanders ruled when asked if he cares about the voter -- killing it -- with a whopping 82-percent.

Many pundits didn't take the political outsiders in this race seriously for a long time. We often heard Trump would fizzle out -- it was a circus -- and Sanders was a joke. Well, not here. On ‘The Real Story’ we long ago said both candidates could be the real deal. How this all ends up -- is another discussion.