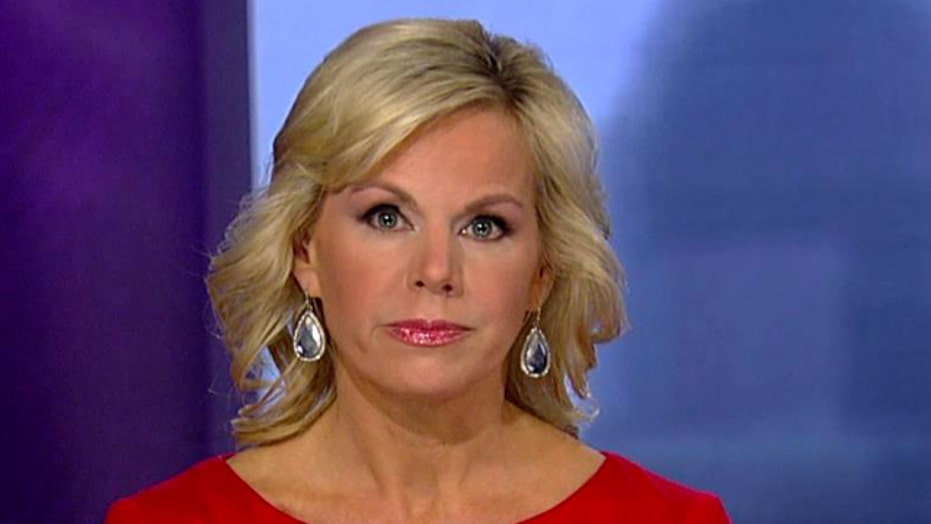 What's being said about terror threat?

Remember when you were growing up and you'd get mixed messages from your parents? One might tell you had to finish your chores before you could go outside to play. The other might say just the opposite. On a petty issue like that -- didn't really matter that much -- right? But what about the mixed messages we're hearing from the leaders of this country on the threat of terrorists who want to kill us?

Secretary of State John Kerry -- still playing politics -- reassuring the country we're as safe as we've ever been. James Clapper -- on the other hand -- refuting the white house talking points -- saying he's never seen a more difficult time in his 5 years on the job. Retired Lieutenant General Michael Flynn  -- former head of the DIA under President Obama taking it a step further -- Saying Kerry's "out of touch with reality ... Clearly not listening to the intelligence community and totally irresponsible".  He goes on to say that Kerry should be "challenged by anyone who cares about the future of this country".

Wow. I say to you today ... As Al Qaeda and ISIS are definitely not on the run ... As Americans what are we to make of this incredibly dangerous mixed message?