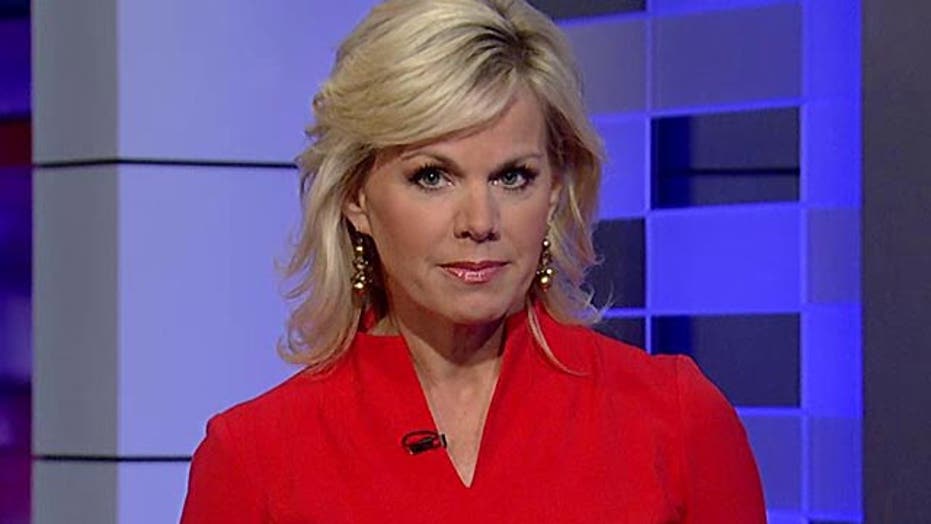 Israeli Prime Minister Benjamin Netanyahu's speech truly puts President Obama in a tough spot -- because even if the president wasn't watching it today -- the world was -- and now it's his move. All eyes will be on the president to see if he will continue to paint the tension with Netanyahu as an extension of the partisan war he has been engaging in with Republicans. As Israel's greatest ally, America's relationship with Israel should cross all party lines. But check out how the Democrats historic support for the Jewish state has dwindled.

A 2014 Pew survey found that just 39 percent of liberal Democrats are more sympathetic to Israel than they are to Palestinians, compared with 77 percent of conservative Republicans.

Maybe that's why all of these Democrats decided not to attend Netanyahu's speech today.  Some of them later came to the microphones and accused Netanyahu of fear mongering about the dangers of Iran.
To me, our relationship with Israel should not be divided amongst political parties. So now, what will President Obama do?