Gutfeld: If we fight among ourselves, we can't fight them

'Gutfeld!' panel discusses the division being pushed by the media over vaccine mandates

Happy Friday everyone! What a great show tonight. But first, a disclaimer.

(Disclaimer: we must inform you that Greg Gutfeld just had a medical procedure today and is currently coming down from the anesthesia. We are not responsible for anything he happens to say, more so than usual, and we apologize in advance for any offense - management)

It’s an especially happy Friday for me because, yes, I just had an endoscopy. That’s when they shove a tiny camera down your throat to see how stuff's working. Everything seems okay. Best part: that video’s ratings were still higher than CNN’s.

But thankfully they didn’t find anything scary. Except for Dana Perino's class ring. There’s a few diamonds missing from it. But I’m hoping my proctologist will find those next week.

But in order to do that procedure, they put me on a drug that knocked me out – so forgive me if I make less sense than Joe Biden speaking without a teleprompter. But at least I know what it's like to be Kat. 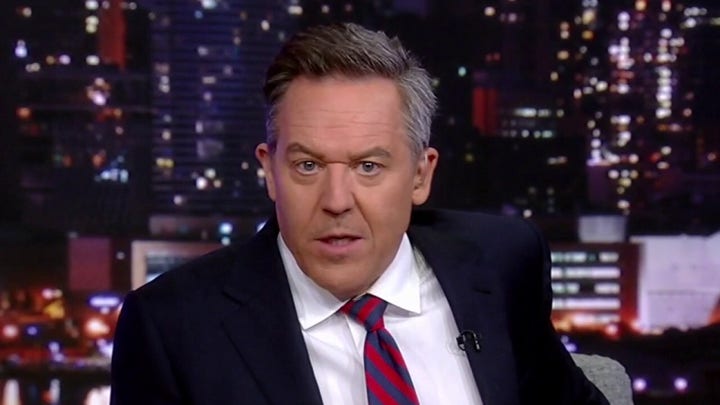 Anyway, last night a debate erupted over the Brooklyn Nets guard Kyrie Irving refusing the COVID vaccine. Now, I don’t follow professional badminton, but this is now a big deal since New York City requires proof of the vax for entry into the arena where the nets play.

So, on Tuesday, the Nets said Irving won't play until he's vaxxed. And he ain't doing it. I mean, what would you do?

Kyrie Irving: What would you do if you felt uncomfortable going into the season when you were promised that you would have exemptions or that you didn’t have to be forced to get the vaccine? // I’m staying grounded in what I believe in… it's not about being anti-vax or about being on one side or the other. It's about being true to what feels good for me. // I chose to be unvaccinated, and that was my choice. And I would ask y'all just to respect that choice

What's interesting about this story isn't Irving’s reasoned opinion - but how it affects people who hear it. It's now a pick-up game of the shirts vs the skins. Check out the debate on this intriguing program -- it features five panelists, and it's on at 5 PM, but I can't remember the name.

Geraldo: rules are rules // this guy is wrecking his life right now for no real reason and it is absolute stubbornness based on nothing //

Greg: Geraldo you are mad at this guy

Geraldo: I am mad at him - he is not just hurting himself

Geraldo: you are being stubborn

Greg: no I’m not- I am trying to explain

Geraldo: you are being blockheaded

Greg: you are being manipulated to disagree w somebody – this is artificial division and we shouldn’t play into this – this is what the mandate did 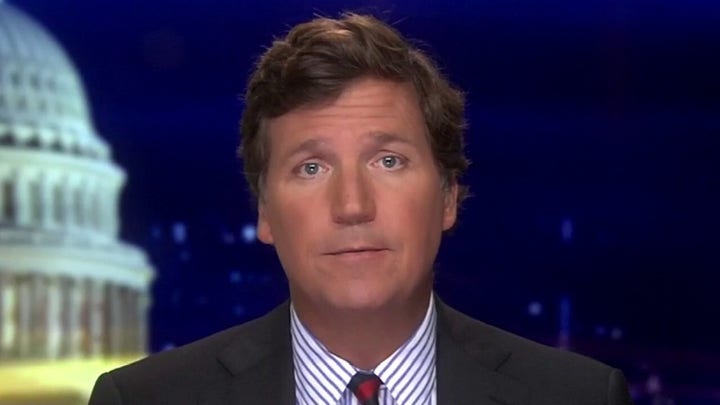 It's weird watching yourself on TV while you're on TV. Don Lemon does that to double his viewership. Anyway, I fear that Geraldo missed my point. That the anger he felt toward Irving was not caused by Irving at all. It's caused by the situation created by people in power, in order to create conflict; to keep us at each other’s throats. Like Joy and Whoopi fighting for the last eclair in the green room.

But the anger's misplaced. It's fury manufactured by the establishment, who are scared to death of liability, and therefore risk. But they're also terrified of you and me, or me and Geraldo - if we happen to agree. Which is hard to do when you're looking at that mustache. That thing’s a whole different kind of 2-pointer.

But if we all got along despite our political, health or height differences, it makes it that much harder for the aristocracy to control you and for the media to make a buck. The people in power lose power when we resist the traps they set for us.

We've seen how division is egged on, through media narratives that aren't true, and politicians who need a target. CNN fostered the anti-police narrative and wove it into a racial conflict that has since mushroomed into a Stelter-sized monstrosity of lies and identity politics. 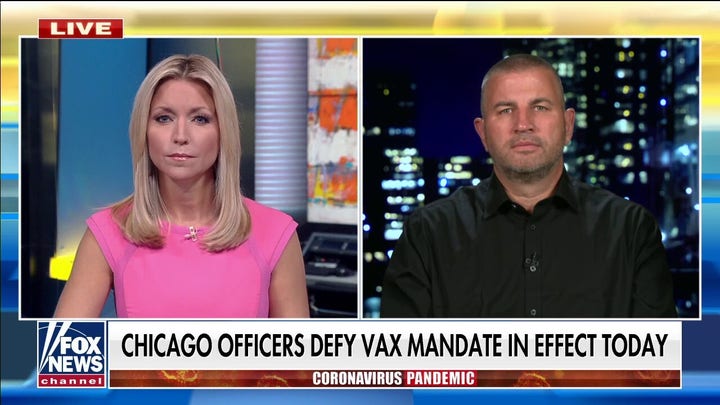 Others wish to pit the sexes against each other cuz it makes careers in academia, and jobs for people in human resources. They do this with gays and straights, trans and gays, dogs and cats, fox and friends.

Conflict sells. That’s why every good bond film has a bond villain. And it's why CNN, The View, MSNBC suck. While we push each other around in the streets, they’re raking it in with their clickbait.

If only we got along. Their jobs vanish faster than a story on Hunter’s laptop -and the people's power grows.

But now we're being pulled into new conflicts. Vax vs. Unvax. Mask vs no mask. Once you see how it’s being ginned up, you see it everywhere.

Take the NBA player: seriously - why get mad over someone you don't even know, who is making a decision for himself? Unless it’s something like talking loudly on a cell phone in a movie theater, in that case, stab the jerk! Don’t stab the jerk—that’s a joke.

But other than that just realize it's CNN and the Biden administration trolling you and us. Right now, it’s kinda clear that someone who’s young, lean, and incredibly fit such as Kyrie, and myself - does not have the same risk profile as someone with a pre-existing condition.

Unless unbeknownst to me, Kyrie once dated Kat, he poses no threat to Geraldo, or me, or our families. But we are living in a time of conformity and when you don’t conform, you’re shunned like Gerald Nadler skinny dipping at a public pool.

So whenever you feel yourself getting angry at someone else and you’re only given two choices - it’s a binary prison of ideas-- remember that it’s a desired phenomenon created by a third party. It creates content for TV producers and it distracts the populace from the real bad s*** that’s going on. Like crime, mental illness, and my relentless IBS caused by swallowing class rings.

If we fight amongst ourselves, we can’t fight them. And they can continue ignoring real injustice, and get rich off us along the way. So mandates became just another tool to split us apart.

But the media’s argument that there has to be a deep-seated hatred amongst Americans is much like Al Capone’s vault. Once you crack it open there’s nothing really there. And once you see it, you can’t unsee it.

Much like when you see Geraldo shirtless. Sadly, there’s no vaccine for that.

This article is adapted from Greg Gutfeld’s opening monologue on the Oct. 15, 2021, edition of "Gutfeld!"