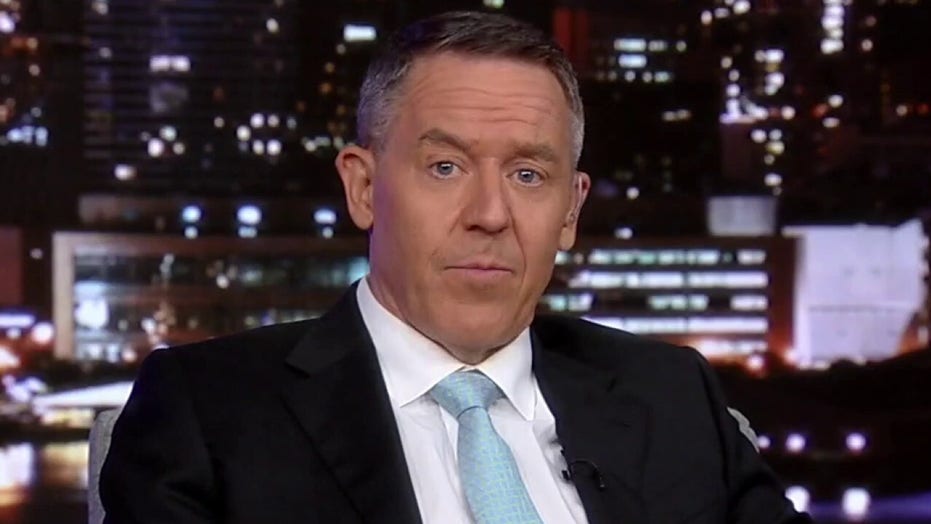 It's true, randy Andy has gone to pound sandy. But before we say goodbye to the dope – who likes to grope – it's time for:

It's the End of the world!!

The intergovernmental panel on climate change just released its latest report, and you can guess – it's partly cloudy today with a 90% chance of Armageddon.

Brian Williams: to be perfectly honest, what we learned today might just be the definition of helplessness. // Inger Andersen: nobody is safe and it is getting worse faster // MSNBC: the signs are all there. With fires raging around the world – in Greece and Turkey and in California // CBS: this summer’s apocalyptic wildfires in California and Greece. Floods in Belgium are just a glimpse of what can come // MSNBC: the climate is getting more hostile and today the UN said it is already too late to stop some of the devastating impacts of climate change // NBC:  rising sea levels and shrinking glaciers and arctic sea ice are irreversible for centuries or even millenniums.

Wait a second guys! What about code red. I was told there would be code red!!

Lester Holt: the world is at the code red stage. // Don Lemon:  it is a code red and that code red is now // CBS:  code red for humanity. The warning from a new climate report about more devastating floods and fires. Can the worst of climate change be reversed?

They all got the same memo, these fricken sheep. At this point, how can we take these dopes seriously? We’ve been told "time's up" more often than Andrew Cuomo.

They tell us every damn decade that we have one decade left. These people are wrong more times than Kilmeade’s barber.

As Bjorn Lomborg points out in the New York Post – the report has some sensible stuff – reconfirming that, unlike the last five inches of Kat’s hair, global warming is real. But there's something mind-blowing no one wants to talk about. 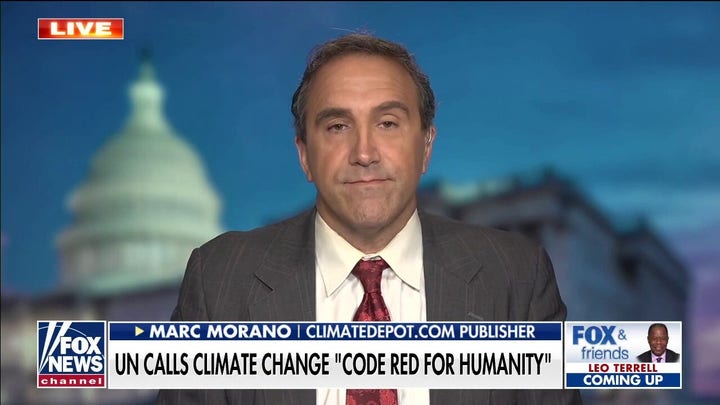 Fact: more people died from cold weather than hot. A new Lancet study reports that while a half million people die from heat per year, roughly 4.5 million die from the cold. More than have officially died worldwide from COVID, but global warming has reduced the intensity of extreme cold weather.

According to Lomborg: "as temperatures have increased over the past two decades, that has caused an extra 116,000 heat deaths each year... But... Because global warming has also reduced cold waves, we now see 283,000 fewer cold deaths."

You hear that Greta. Climate change is saving lives. Not costing them. No wonder she’s mad.

If you think about it, Jesse Watters has saved thousands of lives just by the amount of hairspray he uses every day. Maybe that's how he saved the world!

There's some other surprising news you won't hear from Bill Nye the science lie. For example, more CO2 in the atmosphere leads to a greening of the planet. One NASA study, Lomborg points out, found that climate change added an "area of green equivalent that's twice the size of the US. Or one Tyrus. 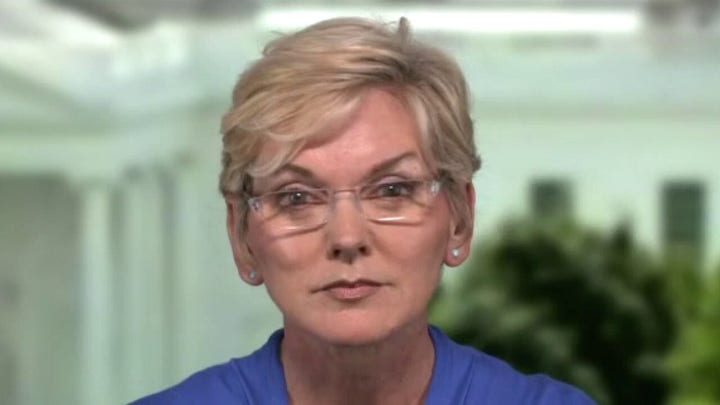 To put it another way... Every time Joy Behar burps, the rain forest grows by 18%. You won't hear that on CNN. They're too busy blaming you for killing the earth, or democracy itself. Let’s see what they're covering now.

Often times the media Apocalypto's will try to scare you by targeting your pocketbook. Meaning, what will this cost you in prosperity. Well, due to climate change, the average earthling will only be 436% as well off in 2100 as they are now. Instead of 450%. That's it. Who cares!? The difference is enough to pay for one solar panel.

Which is a bummer because by 2100 we'll all be killed by homeless polar bears. Except for me. In 2050, I’m planning to have my head placed in a vat of life-sustaining chemicals, where I’ll continue to do this show forever.

Skit of Greg's head in a jar, hosting his show

Wow, I am still sexier than ever. So – even as we hear this good news from the likes of Lomborg and others – you won't hear it anywhere else. Because the activist class needs to keep us in fear. As a way to control us.

It's the same plan wives having been using on their husbands for years. Which, as the activists now see, works great. And they must be looking at covid, and thinking – why didn't we think of that!

Fear literally makes people ask the government to make them prisoners. Did you see how easy it was to shut down a country?

Unless it’s Barack Obama’s birthday, of course. Then break out the bong and let's party.

This article is adapted from Greg Gutfeld's opening monologue on the August 10, 2021 edition of "Gutfeld!"