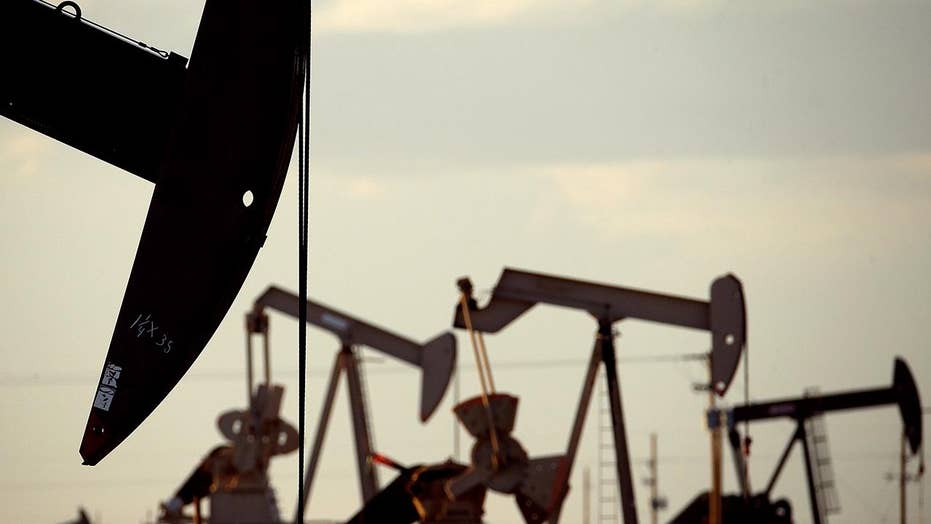 It wasn’t supposed to be this way. Georgetown, Texas – population 75,000 – was to be the new poster child of the green movement.

Environmental interest in Georgetown’s big push to generate all of its electricity from wind and solar power was amplified by three factors: the town and its mayor were nominally Republican; Georgetown is in an oil- and natural gas-rich state; and that state is deep-red Texas.

Last October, while the green dream was still in full flower, the city applied for a $1 million grant from former New York City Mayor Michael Bloomberg’s nonprofit, Bloomberg Philanthropies, and won it.

Ostensibly to be used for energy storage innovation in batteries, the grant’s only real requirement was that the city serve as a public relations platform in Bloomberg’s push to convince Americas to abandon affordable fossil fuels and switch to more costly renewable energy.

Trouble started when politicians’ promise of cheaper renewable energy was mugged by reality.

Georgetown’s electric bills went up as more wind and solar power displaced cheaper natural gas in the power portfolio of the Georgetown’s municipal utility. Politicians scrambled for cover. And the bloom came off Georgetown’s renewable rose.

Now, largely embarrassed members of the City Council are trying to figure out how to unwind the renewable mess they and their predecessors voted themselves into.

With their municipal utility facing a $7 million shortfall – money that has to be made up by the city residents through higher electricity costs – the City Council voted 5-1 in July to instruct the staff to figure out how to wriggle out of the Bloomberg PR deal.

On Aug. 13 the Council voted 5-0 to officially kill the deal. The city is also raising property taxes.

The Council member who asked for the vote said he wasn’t opposed to renewable energy, but that in light of the city utility’s deficit, the city should focus on the basics, rather than “doing experiments.”

Indeed, there’s not a single city in the contiguous 48 states that runs solely on wind and solar power. The reason is simple: electricity gets to cities via a grid, and that grid draws its energy from a variety of sources – mostly natural gas.

Excluding large-scale dams, which fell out of favor with the environmental movement 50 years ago, renewables powered about 10 percent of the U.S. grid last year.

This means that cities like Georgetown, which have contracted to take power from wind and solar farms hundreds of miles away, don’t risk blackouts on windless nights, because reliable power is delivered from a grid getting power from fossil fuels.

As part of the Bloomberg agreement, Georgetown was going to hire a new bureaucrat to oversee the installation of solar panels on homes, while creating a battery storage farm to keep the grid energized when the sun wasn’t shining and the wind wasn’t blowing.

But such arrangements are hardly cutting edge. In fact, the physics and economics of battery storage are well known. And here’s where Georgetown’s 100 percent renewable push merely looks like expensive virtue signaling.

Moore’s Law governs the world of computing – the speed and capability of computers doubles every two years. But computers only manipulate 1s and 0s.

In contrast, we use energy to manipulate the physical world – to cool and heat homes, to move ourselves and commerce faster and farther than we could using our feet (or horses or bicycles), and to bring light to the darkness. Efficiency improvements in the natural world move more slowly and yield to diminishing returns as they reach physical limits.

In Georgetown’s case, for it to truly go 100 percent renewable energy using today’s state-of-the-art mass-produced batteries from Tesla’s Gigafactory, the city would need a $400 million battery farm weighing some 20,000 tons to avoid a blackout on a quiet winter night. And, after spending $15,600 for each household to build such a battery farm, its backup power would be drained in 12 hours, with a second windless winter night leaving residents shivering in the dark.

Funding, building and relying on such a lithium-ion battery farm would likely lead to a change in city leadership in the first election following an inevitable blackout. Which, perhaps, is why so many of today’s environmentalists aren’t big fans of democracy – the freely expressed opinions of people stand in the way of their agenda.

This is where Rep. Alexandria Ocasio-Cortez’s D-N.Y., Green New Deal crashes into reality. Building an energy infrastructure reliant on unreliable renewables will cost trillions of dollars and necessitate a massive increase in mining to produce the materials needed for a nationwide battery storage system.

If the Green New Deal ever moves from fantasy to implementation, the voters will swiftly end the green dream at the ballot box.