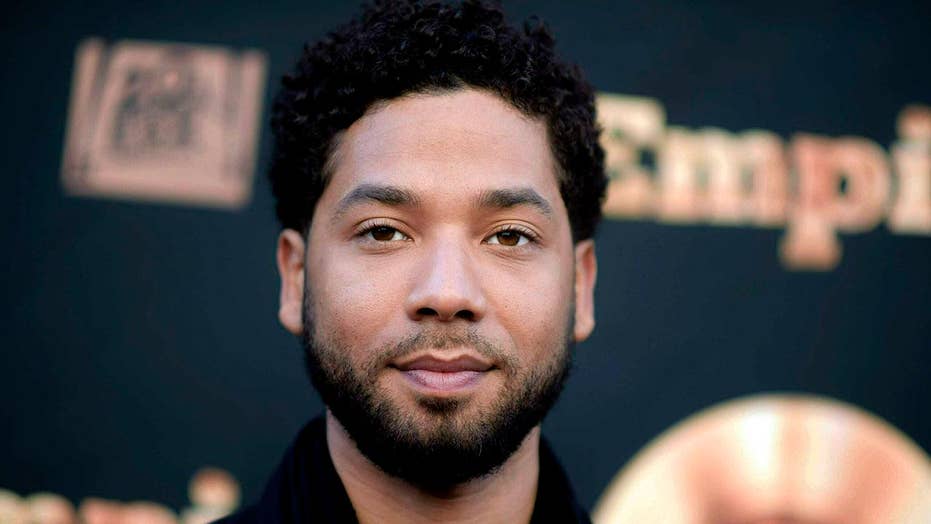 A friend who runs a Chicago-based digital media company and I are having a debate. He claims the now iconic “Make America Great Again” hats are inherently racist, like the Confederate battle flag. I disagree. The hat is an in-your-face declaration of support for Donald Trump’s presidency, but unless it is meant to be racist, it’s all in the heart of the beholder.

(Mine is probably the losing argument. Unless you’re safely inside a Trump-rally, these days you’re probably going to take some grief for wearing the hat, at least in blue states).

When news broke that “Empire” actor Jussie Smollett, a gay African-American, was mugged by racists shouting epithets, bearing a noose, pouring bleach, and wearing MAGA hats, my first thought was that the hats were a little much. The purported attack happened in liberal Chicago, not conservative Butte or Dayton. Wearing MAGA hats on a Chicago street at 2am, the aggressive racists Smollett described would have stuck out like pro wrestlers.

TUCKER CARLSON: WHY THE LEFT SO DESPERATELY WANTED TO BELIEVE IN JUSSIE, AND NOT IN AMERICA

Still, I suspended disbelief and demanded a full, fair investigation of this outrageous alleged hate crime. Then police released photographs of the alleged perpetrators of the racist crime. They are two black bodybuilders, Nigerian-Americans born in the USA. One worked out at the gym with Smollett, the other was an extra on “Empire.” The men claimed Smollett recruited them to perpetrate the outrageous fake hate crime.

With the whole sad story starting to stink of fraud, I flashed back to another infamously fake race crime I covered – the 1987 kidnapping and repeated gang rape of black teenager Tawana Brawley in upstate New York, purportedly by a group of six white men, including a cop and a county prosecutor.

When it turned out that the teen had concocted the entire episode, the race promoters who flogged her story long after it was proven false were ultimately sued successfully for defamation by one of the white men wrongly accused.

Like the equally fake and notorious 2006 Duke lacrosse stripper rape, and the 2014 University of Virginia fraternity gang rape case, the Tawana Brawley fraud was an affront to every legitimate victim of a hate crime.

From the 2015 Charlestown Church massacre to the 2018 Pittsburgh synagogue slaughter, violent hate crimes horrify us. When someone invokes the ugliness of those hate crimes for fraudulent ends, they disrespect every real victim of every lynching and racist attack down through the years.

The perpetrators of these frauds are shallow, grotesquely selfish, and deserving of our scorn. Shame on them. They are the real racists.