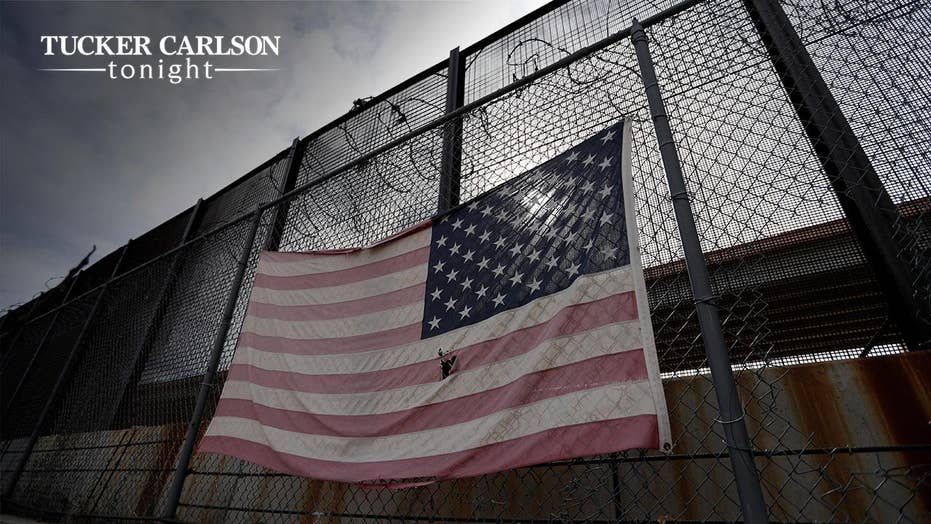 When TV star Jussie Smollett claimed to be the victim of a racist anti-gay attack at the hands of two Trump supporters, virtually the entire news media and a parade of politicians immediately believed him and demanded the rest of us do so as well.

Now, that story is coming completely apart, with police sources saying Smollett likely orchestrated the entire attack himself. But while we wait for the facts to come to light, it is worth remembering that almost 3,000 people were shot in the City of Chicago last year -- women, small children -- sometimes alone and sometimes in groups. Many hundreds of them died, and not a single one received anything like the attention the media has lavished on a relatively minor assault alleged by Smollett.

On the other hand, none of Chicago's 3,000 shootings were even half as useful as Smollett's story.

The Smollett story had everything for a national media that long ago gave up the pretense of gathering news.  Journalism is now explicitly a political job, the point of which is to enforce cultural orthodoxies and punish enemies.

Jussie Smollett was the perfect vehicle for both of those things.

Journalists pretended to be horrified as they recounted what he said happened to him, but secretly, they were thrilled.

“There are many indications of a hate crime here. They are looking for two suspects who were wearing apparently wearing "Make America Great Again" hats though that has not yet been officially confirmed,” said MSNBC National Correspondent Miguel Almaguer.

Liz Plank, host of Vox Media’s “Consider It,” just knew President Trump had something to do with the attack.

“We don't know what happened to Jussie, but what we do know is that racism is alive and well in this country,” Plank said. “There is real evidence of people who have done these crimes, who cite that the President has inspired them.”

Jonathan Capehart, of the Washington Post, agreed with Plank. President Trump was most certainly to blame.

“The fact that [the attackers] reportedly said, ‘This is MAGA country,’ adds to sort of the atmosphere of menace that African-Americans in particular and people of color in general have felt since the advent of the Trump administration," Capehart mused.

Finally, there was this observation from CNN’s Brooke Baldwin: “He said his attackers hurled racial and homophobic slurs at him. This is America in 2019.”

Oh, and if you had questions, much less doubts, the elites were poised to attack you.

“And the media has really cast so much doubt on his story which I find so personally offensive that a gay black man is targeted and then suddenly he becomes the victim of people's disbelief,” said actress Sara Gilbert. “It is so outrageous to me.”

To the national media, Smollett's story was the perfect metaphor for the Trump era. It was also pretty clearly a total crock. Smollett's account began to fall apart within hours after a series of leaks from the obviously skeptical Chicago Police Department.

His handlers paired him with a network anchor they could rely on, with a 16-minute interview with Robin Roberts of "Good Morning, America."  Roberts surely knew there was ample evidence that Smollett was lying, but she decided to ignore that. Instead, Roberts colluded with him.

She nodded empathetically as Smollett wept on camera. She asked no significant follow-up questions.  The two parted like old friends. Both Smollett and Roberts turned out to be talented actors. Check out their performance on YouTube before it is scrubbed. You will never watch ABC News again. Virtually every word they utter is dishonest.

“If I had said it was a Muslim or a Mexican or someone black, I feel like the doubters would have supported me a lot much more, a lot more, and that says a lot about the place that we are in our country right now,” Smollett told Roberts. “The fact that we have these fear mongers, these people that are trying to separate us and it is just not okay.”

Who is dividing us? And who exactly is the victim in all of this? While Smollett claims that he is the victim, he tells us that he represents the most despised and unfashionable groups in America, that is why bigots doubt his story. The rest of us nod as if this was true because we are required to do that.  That is how dishonest our society has become.  Everyone must lie all the time.  We know the rules, we have no choice.

The fact is, the much-hyped epidemic of hate crimes we have heard so much about essentially is made up. The premise is absurd. America is not a hateful country, it is the most welcoming place on Earth that is why even as our children learn from their teachers what a bigoted country this is, millions continue to stream in from Africa and Latin America for a better life here.

So why does the left insist on inventing bigoted bogeymen waiting around every dark corner? Maybe because stoking race hatred ensures continued power for the Democratic Party. Divided populations are easier to manipulate and rule. There would be no Democratic coalition without racial animosity. It is what holds their constituencies together. That is the point of identity politics.  It is why they are forever reopening the wound.

But the cost to the country has been high. Hate hoaxes make ethnic groups fear and distrust each other.  That is a dangerous thing to do in a country that is becoming more diverse by the day.