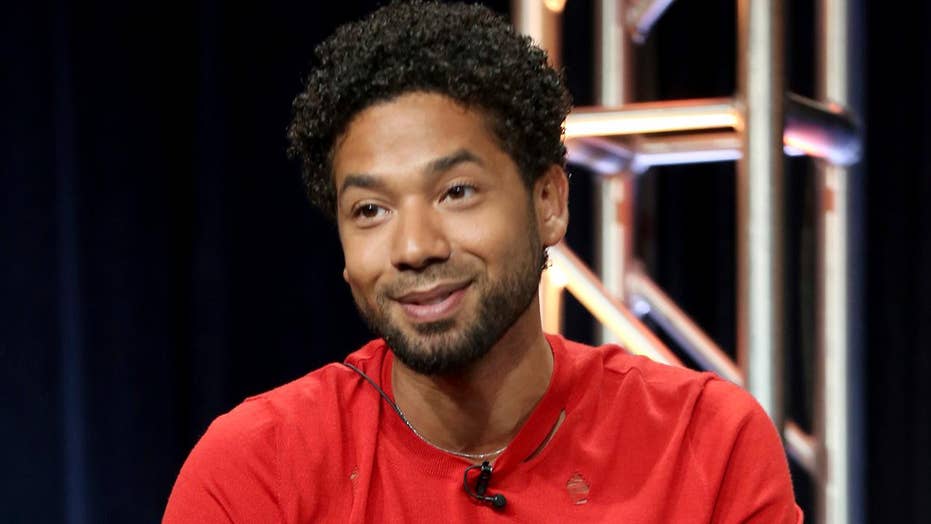 Citing “new evidence,” the Chicago Police Department announced Friday night that two men held for questioning in connection with an alleged attack on “Empire” actor Jussie Smollett have been released, with no charges filed against them.

The news came shortly after 10 p.m. ET in a Twitter message from Tom Ahern, deputy director of news affairs and communications for the police department.

“Due to new evidence as a result of today's interrogations, the individuals questioned by police in the #Empire case have now been released without charging and detectives have additional investigative work to complete,” Ahern wrote.

No description of the evidence was disclosed.

The two men — whom police have identified only as Nigerian brothers — were picked up at Chicago's O'Hare International Airport on Wednesday and taken into custody after returning from Nigeria after police learned that at least one of the men worked on "Empire," according to police spokesman Anthony Guglielmi. He said he did not know what the man's job was on the television drama.

Guglielmi's comments followed a furious 24 hours that included local media reports that the attack was a hoax. Police say those reports are unconfirmed. Producers of the television drama also disputed media reports that Smollett's character, Jamal Lyon, was being written off the show, calling the idea "patently ridiculous."

Fox News’ Matt Finn and Sasha Savitsky and the Associated Press contributed to this story.