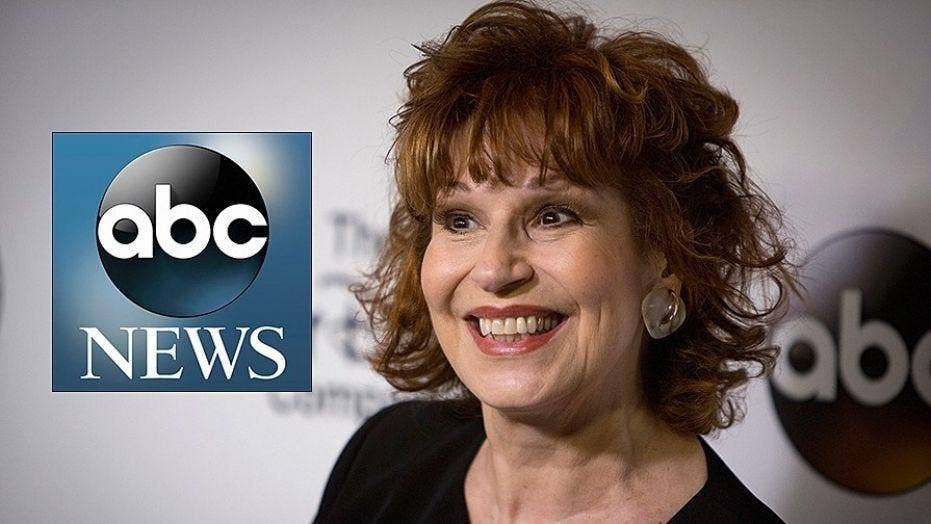 Joy Behar, “The View” co-host, is raising eyebrows for mocking Vice President Mike Pence’s Christian faith and comparing it to mental illness. Pence himself fired back at the comedian and ABC News saying the comment “is just wrong.”

Evangelical leader Franklin Graham said on the Todd Starnes Radio Show that every Christian in the nation should be offended and alarmed by recent anti-Christian rhetoric that was broadcast on ABC’s “The View.”

Joy Behar, one of the co-hosts of ABC’s “The View,” suggested last week that Christians who listen to the voice of God may be mentally ill.

Click here for a FREE subscription to Todd’s newsletter – a must-read for Conservative Christian Patriots!

Graham, the president of Samaritan’s Purse and the Billy Graham Evangelistic Association, said he could not believe ABC News would permit such dangerous rhetoric to be broadcast on national television.

“Every Christian who is listening right now – whether you are a Catholic, whether you are a Protestant – Baptist, Evangelical, - whatever you may be – Pentecostal – this should scare the socks off of you,” Graham said. Click here to watch the video.

“For Joy Behar to say that all Christians are mentally ill is like suggesting we need to lock them up. They need to be taken out of society because these people are a danger,” he added.

“As bad as you think Trump is, you would be worried about Pence — everyone that is wishing for impeachment might want to reconsider their life,” Omarosa said in a clip from “Celebrity Big Brother.”

“I am Christian. I love Jesus, but he thinks Jesus tells him to say things,” Omarosa told her fellow contestants.

Behar was stunned by the revelation that Vice President Mike Pence would listen to the voice of God.

“It’s one thing to talk to Jesus. It’s another thing when Jesus talks to you. That’s called mental illness, if I’m not correct, hearing voices,” Behar declared.

“We are mentally ill because we believe in God and we believe in his son Jesus Christ? I’m offended by what she said,” Graham told me.

“To have ABC maintain a broadcast forum that compared Christianity to mental illness is just wrong,” Pence said Wednesday on C-SPAN. “It is simply wrong for ABC to have a television program that expresses that kind of religious intolerance.”

“When you have a Mike Pence who now puts this religious veneer on things and who calls people values voters, I think we're in a dangerous situation. Look I'm Catholic. I'm a faithful person, but I don’t know that I want my vice president, um -- speaking in tongues and having Jesus speak to him,” she said.

Brent Bozell, the founder and president of Media Research Center, is calling on ABC News to apologize for what he called a “deplorable episode.”

“Make no mistake, the slurs against the Vice President’s faith insult millions of Christians and are unacceptable,” Bozell wrote in a letter to the network.

If there is no apology, Bozell warned that ABC News could face a grassroots uprising targeting the network’s sponsors.

“I am sure the advertisers of The View will be just as appalled as I am about the anti-Christian remarks made on the show. I hope you are able to take the appropriate action before we begin,” Bozell wrote.

Later in the segment, Behar backtracked slightly – but held firm to her belief that listening to Jesus is odd behavior.

If ABC News wants to employ a zealous anti-Christian – that is their business.

But let’s be honest – had Joy Behar said about gay people what she said about Christians – she would’ve been fired on the spot.