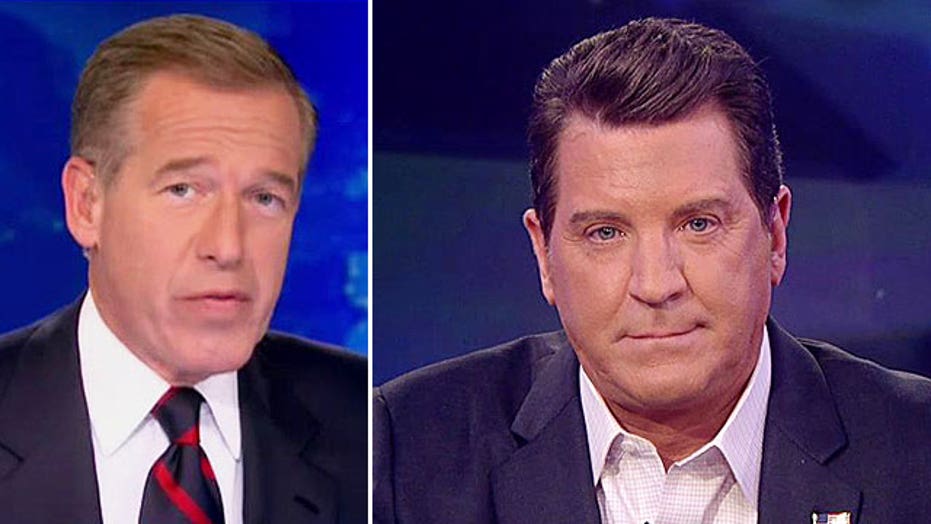 Sometimes the fish jumps right in the boat

Folks, sometimes the fish jumps right into the boat.

Six weeks ago NBC News anchor Brian Williams was “Fool of the Week” for ignoring Jonathan Gruber calling Americans “stupid.” And for an outrageously biased question to General Michael Hayden: Williams asked Hayden if he’d be OK with his family members being waterboarded.

That earned Brian Williams a “Fool of the Week” designation.

But for violating all journalistic ethics and for destroying your credibility – in a way not seen since Dan Rather fabricated the story of George W. Bush’s military experience -- Brian Williams, you, sir, have the distinct honor of once again being the “Fool of the Week.”