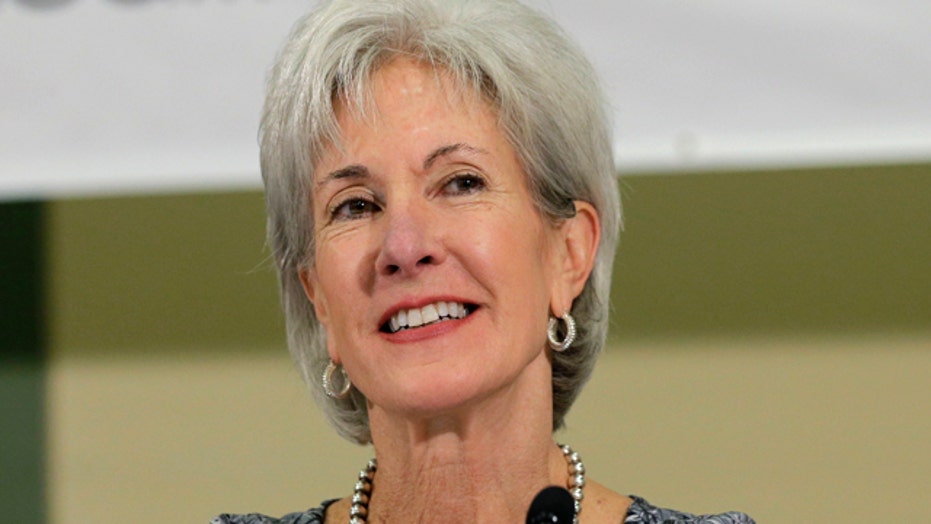 What is Kathleen Sebelius' best defense?

Karl Rove on crisis management in the White House

To: House Republicans on the Energy and Commerce Committee

There's nothing like a Congressional hearing to focus the mind. On Wednesday, Health and Human Services Secretary Kathleen Sebelius will submit to questioning from members of the House Energy and Commerce Committee.

This is a critical opportunity to get to the bottom of the "fiasco" of the ObamaCare roll out, and just as important, to demonstrate to America that there is a better alternative.

All eyes will be on the hearing, and for once, minds are open, too. My advice to the Republicans on the committee -- this is a great opportunity…so don't blow it.

Here are five tips for a good hearing:

1. Take the umpteenth opportunity to make a new impression. Congressional hearings can be painful to watch. It makes people cringe to see members of Congress who haven't even looked at their staff's work before they sit down and start spouting.  With limited time to question a witness, it's understandable that rapid fire questions and sound bites might seem like better TV and the best way to leave a mark. But if people cringe when they're watching, you can lose ground.

Bottom line, don't make me feel sorry for the witness!

2. Come with more facts. The secretary will be prepared, and the press is looking for Republicans to stumble, so the burden is on you to know more than anyone else in the room. Facts give you confidence and people recognize them as stronger than cotton candy talking points that melt on contact. As saying among trial lawyers goes, facts win.

3. Bottle the fake outrage. You need to project gravitas, not rage.  People want assured, confident leaders who sound like in control of their emotions...show some passion, sure, but don't over do it. Sincerity is key. Manners speak loudly.

4. Channel the frustration. Don't make the hearing personal about how mad YOU are but instead talk about your constituents. Repeat the stories and anecdotes you’ve heard from back home. And use the administration's own words against them. There are plenty of Democrats to quote -- the embarrassment should be solely theirs. Let them own it.

5. Be able to CRISPLY describe the policies that the GOP is FOR, not just what it is against. Persuade with facts. Make the alternative seem more attractive, rather than people walking away with the impression that you just can't stand Obama and don't want to support his signature legislation. Practice saying (in less than three sentences) what you're for and why it would be better.  Don't let them pin the "Republicans have no plan" tag on you. You're an elephant, not a donkey!

Oh, and one more thing...Republicans calling for the secretary's resignation is a bit much.

The president says he has confidence in her.

Sound skeptical, say you wouldn't be satisfied with her performance, but don't try to tell the president who to fire.

You should all realize by now that nothing we say makes a bit of difference to the president anyway.

Members, as I mentioned above in point #3, the seriousness of the moment requires your gravitas, not your rage. Your constituents will get plenty angry on your behalf; you don't have to get angry for them.

If you come across as the responsible adults in the room, it will be clear that the other guys are not.