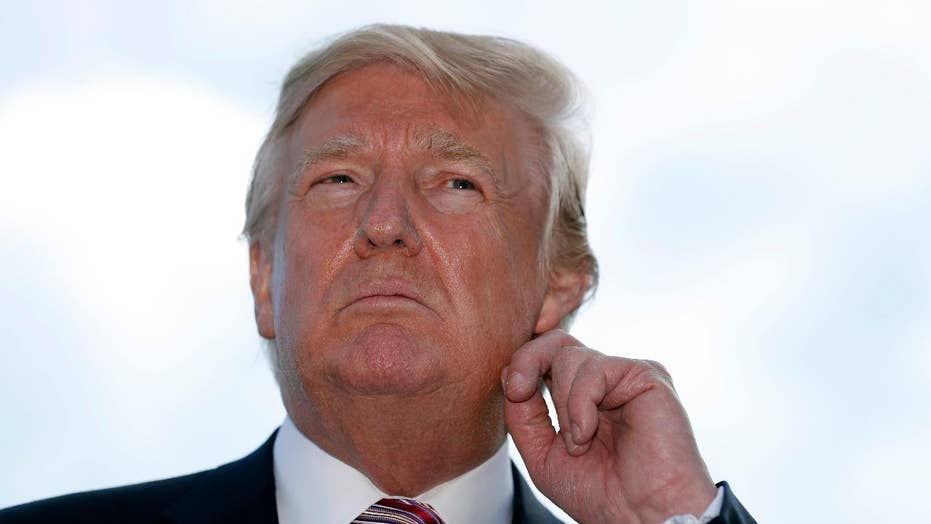 As tax cut plan is unveiled

Just a week ago President Trump released his proposal to reduce tax rates on corporations and individuals, and already the administration and its critics are talking past each other. The White House says its overall goal is to accelerate economic growth, while detractors reply that the tax plan will benefit the wealthy. But since when is tax relief for high earners and private sector job-creators at cross-purposes with a faster-growing economy?

In 1961 a reporter asked President Kennedy why he supported a tax cut. “To stimulate the economy,” Kennedy replied. “Don’t you remember your Economics 101?” The economy Kennedy inherited from President Eisenhower was still expanding but the pace slowed in the second half of the 1950s. There had been three recessions during Eisenhower’s two terms, and the last one was still in progress when Kennedy took office.

The new administration wanted to prolong the prosperity not by increasing government spending, as John Kenneth Galbraith and other liberal intellectuals were urging, but through across-the-board income-tax rate reductions for individuals and more-generous depreciation allowances for businesses to spur capital investment. Kennedy spent the summer of 1962 pitching tax reform to the public. He said that “it is a paradoxical truth that taxes are too high today and tax revenues are too low and the soundest way to raise the revenues in the long run is to cut the rates now.” Kennedy added that “the purpose of cutting taxes” is “to achieve the more prosperous, expanding economy.”

JFK was assassinated before Congress could act, but his successor, Lyndon Johnson, made tax relief a priority. The Kennedy-Johnson tax cut passed in 1964, and it included greater reductions in marginal rates for the wealthy than for the poor. The top marginal rate fell to 70% from 91% and the bottom rate to 14% from 20%. All 22 rates in between were reduced as well. Alas, the world did not end.

To continue reading this column from the Wall Street Journal, click here.

Jason Riley is a Fox News contributor and a member of The Wall Street Journal Editorial Board.