Rep. Lauren Boebert: Equality Act 'is anything but equality'

When radical legislation comes for your children, will you protect them? The Senate is considering passing an extreme law in the next few days that would threaten the safety of your family. Do you have the courage to take a stand and defend them?

Many people don’t want to get involved in politics or public policy, but when legislation is proposed that would adversely affect the most vulnerable in society – our children –we must pay attention.

As the Senate prepares to vote on the Equality Act, I want to ask you, parent to parent, have you considered what this bill would mean for you and your family?

In name, the Equality Act sounds like something we would all champion. After all, we should strive to treat everyone fairly, regardless of their background or beliefs. But the Equality Act is anything but fair.

It’s a broad bill that threatens life as we know it. As the granddaughter of Billy Graham and the daughter of Franklin Graham, this is certainly a great concern for faith-based ministries like ours.

But the Equality Act wouldn’t just have an impact on people of faith. It would have far-reaching implications for businesses, athletic programs, hospitals, doctors, adoption agencies, shelters, prisons, insurance companies and schools. Every American will feel the effects of the Equality Act, but it would hurt children the most.

The Equality Act seeks to fundamentally change federal law by adding sexual orientation and gender identity privileges to Title IV, VI and IX. Since each of those laws have a significant impact on education, the Equality Act would affect every school that receives federal funding.

Public schools, charter schools, and even some private schools, would not be able to do anything that could be considered discriminatory toward the gender identity or sexual orientation of a student or an educator. While that may not sound concerning at first glance, every American needs to know what has happened in school districts that have already adopted similar policies about gender identity and sexual orientation.

A school policy in Rocklin, California, in 2017 allowed a teacher to read a kindergarten class a book about a male transitioning into a female – without parental consent. One of the kindergartners went home crying and shaking because she was afraid she could turn into a boy.

After the Madison, Wisconsin, school district adopted a policy that permitted teachers to instruct students that they could be a boy or a girl, regardless of their biological sex, kindergarteners were introduced to transgender ideology. They were shown a video about a teacher’s gender transition without their parents’ knowledge.

Let me be clear – you should be teaching your children about gender and sexuality, not the government.

In the Hinsdale Township school district in Illinois, a father learned his 14-year-old daughter, who is on the autism spectrum, had teachers referring to her as a boy for months without his knowledge. When he asked school staff to use her legal name, they refused.

In Connecticut, which allows transgender students to compete in athletics based on gender identity, several high school girls filed a lawsuit after they lost their races to biological males who identified as females. The transgender athletes won multiple girls’ state track and field titles.

After a school district in Decatur, Georgia, approved an inclusive bathroom policy, a 5-year-old girl said she was sexually assaulted in the girls’ bathroom by a male student who identified as gender fluid. 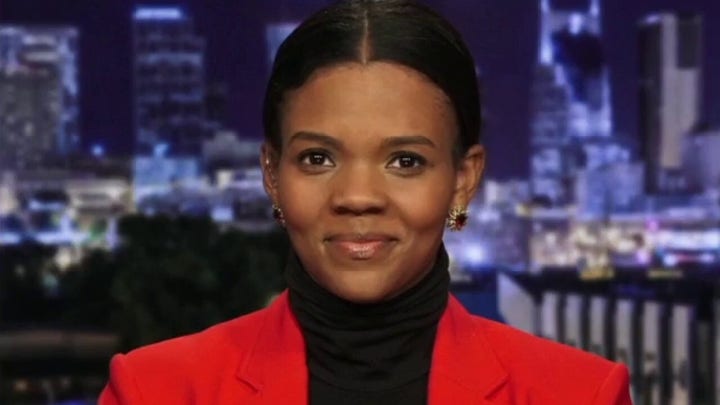 These cases should be concerning to everyone. They give us a preview of what could happen nationwide if the Equality Act becomes law.

As we’ve seen already on the local level, when schools adopt policies that reflect the government’s new norms for sexual identity and gender orientation, there are sweeping implications for school curricula, sports, gender-specific language, and bathrooms and locker rooms.

Let me be clear – you should be teaching your children about gender and sexuality, not the government.

The Equality Act steps on your parental rights by giving the government and schools the authority to decide when and how to talk to your children about sensitive issues during their most impressionable years.

In an effort to protect the rights of some, the Equality Act erodes the rights of many. While we all agree that everyone should be treated fairly and with compassion, this bill does not seem to offer any middle ground for parents who are concerned about the well-being of their children or for people who don’t want to violate their sincere religious convictions. 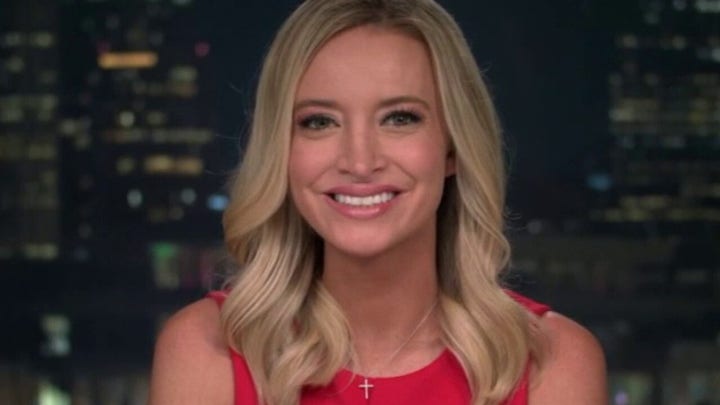 The Equality Act will only move forward if Americans choose to be silent. We must speak out about the dangers of this bill before we jeopardize the safety of our children and lose our rights as parents.

The Equality Act is written to systematically and intentionally undercut some of the most important freedoms protected by the First Amendment. That’s not an oversight; that’s by design, and it’s why you and I need to act now. Email and call your senators. Contact the White House. Reach out to those around you and ask them if they have considered how this bill would affect their family.

Time is urgent and the stakes are high, so it’s worth asking one more time: Are you willing to boldly step out and protect your children?

It may cost you, but doing nothing will cost you even more.

Cissie Graham Lynch is the daughter of Franklin Graham and granddaughter of the late Rev. Billy Graham. She serves as a senior adviser and spokesperson for the Billy Graham Evangelistic Association and Samaritan’s Purse. As host of the podcast "Fearless with Cissie Graham Lynch," Cissie encourages people to speak boldly on issues including life, family and faith. She and her husband live in Florida with their two children.