Alex Berenson’s new book, "Tell Your Children; the truth about Marijuana, Mental Illness, and Violence," is coming out at the right time, as more and more states are legalizing marijuana. Currently marijuana recreational use is legal in ten states (Washington, Oregon, California, Nevada, Colorado, Alaska, Michigan, Vermont, Mass, Maine, and Wash D.C.) Medical marijuana is now legal here and in an additional 23 states.

There is more public support for marijuana law reform than ever before. The latest polls show that more than 50 percent of people favor marijuana legalization while at the same time the Drug Policy Alliance (DPA) believes marijuana should be decriminalized and regulated like alcohol and tobacco. 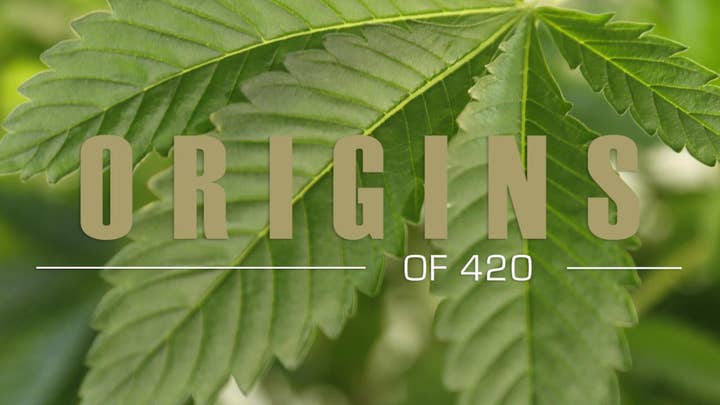 Berenson himself is not in favor of recreational use, in part because of links to mental illness and violence that he explores in the book, though he is in favor of decriminalization.

As a physician, I want marijuana users and addicts to be treated as patients – and not criminals – while at the same time I am very aware that regular marijuana use carries significant health risks. I believe we should treat habitual users aggressively and warn them of the associated risks. 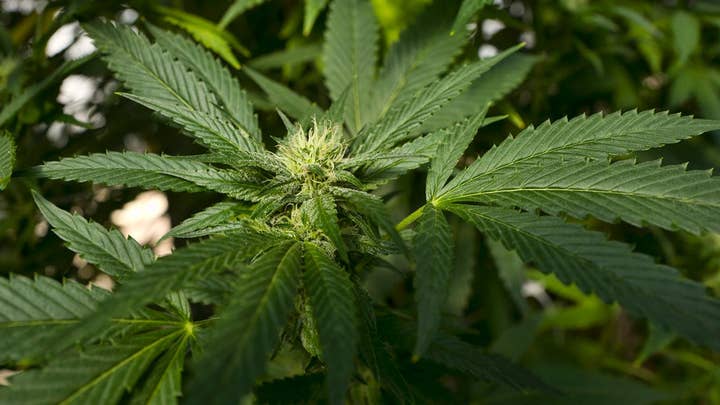 My job is to let you know that there is no free lunch medically with marijuana or any drug. Even if a state or a society decides that it is wise economically and politically to make marijuana legal, at the same time we must be prepared for the health consequences even more than the legal ones.

It’s clear to me that there is enough scientific evidence out there for me to discourage regular marijuana use for most people.

Legal marijuana (both medical and recreational) is turning into a multibillion-dollar industry. Sales were expected to hit $10 billion nationwide in 2017 and grow with the legalization of marijuana in California at the start of this year.

In a report issued before Sessions’ announcement of a change in federal policy – the effect of which is not yet determined – BDS Analytics forecast that marijuana sales in California alone could total $3.7 billion in 2018 and $5.1 billion in 2019.

In addition, states stand to collect billions of dollars in tax revenue from legalized marijuana sales, and much governmental money will be saved by not prosecuting sales and use of the drug. Colorado has already collected over $500 million from taxing legal marijuana.

But what about the associated medical risks from increasing usage? This is a critical question we must not ignore.

My first concern is traffic accidents, since marijuana is known to impair judgement. Statistics from Colorado since recreational marijuana was legalized show a doubling of tetrahydrocannabinol (THC) – the substance in marijuana that gets users high – in the blood of those involved in fatal car accidents.

This is concerning. And though alcohol impairs a driver much more, THC stays in the bloodstream longer.  If the two are combined, as they sometimes are, the risk is magnified.

A recent study from the Columbia University School of Public Health found that while alcohol increased the risk of causing a fatal car crash five times, testing positive for pot increased it by 62 percent. Those drivers who had both pot and alcohol in their blood at the time of a fatal crash were six times more likely to have caused the accident.

Another area of concern is pregnancy. Many pregnant women suffer from morning sickness. But the American College of Obstetrics and Gynecology recommends against using marijuana while pregnant – no matter what.

And the Centers for Disease Control warns that “marijuana use during pregnancy can be harmful to your baby’s health.” Why? The CDC points to research showing low birth weight in infants, along with developmental and attention problems in children born to mothers who smoke pot regularly during pregnancy.

Berenson focuses on mental health in his book and in fact, when it comes to adolescents and adults, long-term marijuana use has been associated with decreased school and job performance, memory loss, and psychiatric disorders including anxiety and depression.

With the increase in edible marijuana comes a dramatic increase in Emergency Room visits from overuse, especially among adolescents, who may be getting more THC than they realize. Symptoms include acute anxiety, rapid heart rate and paranoia.

When it comes to the heart, studies show that patients with known heart disease are more likely to have chest pain and that heart attacks are more likely to occur in the hour following smoking pot. Pot smoke is also known to cause wheezing and airway inflammation, though more studies on the long-term effects of regular marijuana smoking on both the heart and lungs need to be done.

Don’t get me wrong. I must emphasize that I am not intending to weigh in here on the politics and economics of legalization. In fact, I have never favored punishing users of any chemical substance and advocate instead for rehab programs and peer-to-peer assistance for substance abuse of all kinds.

But it’s important to note that there is evidence that marijuana is a gateway drug to other drugs, both licit and illicit, including nicotine. This evidence must concern us even as we try to gain control over the opioid epidemic.

Here’s the bottom line: Marijuana is a useful drug medically when it comes to treating chronic pain, epilepsy, as well as the debilitating pain of cancer and the nausea of cancer treatments. But it should not be used to treat morning sickness, and recreational use of any kind should include consideration of potential side effects especially effects on mental health.