Trump calls off retaliatory airstrikes as the US, Iran teeter on brink of war

The president shows restraint after Iran shoots down a U.S. Navy drone. What's next? 'The Five' have reaction and analysis.

Life does often imitate art, but occasionally, real-life improves upon the art.

Such is the case with President Trump’s wise decision to call off the retaliatory strike against Iran for the downing of U.S. unmanned military drone.

In the 1995 movie titled “The American President,” the fictional president in the film, played by Michael Douglas, is faced with an eerily similar dilemma.

The screenplay was written by liberal writer Aaron Sorkin and directed by equally liberal Rob Reiner.  In an effort to make their fictional President Andrew Shepherd look more presidential, a sub-plot is created in which the Libyans bomb an unmanned surface-to-air defense system called C-STAD. It’s an election year, so President Shepherd must be decisive and strike back at Libyan intelligence headquarters with a cruise missile.

He assembles his team in the Situation Room and asks his military advisers which shift as the least amount of people in the building?   He is told the “night shift,” and orders the strike.

Later, the fictional president is waiting in the Oval Office for confirmation of the strike.  As he waits, his political pollster says:

“What you did tonight was very presidential.”

To which the fictional president replies: 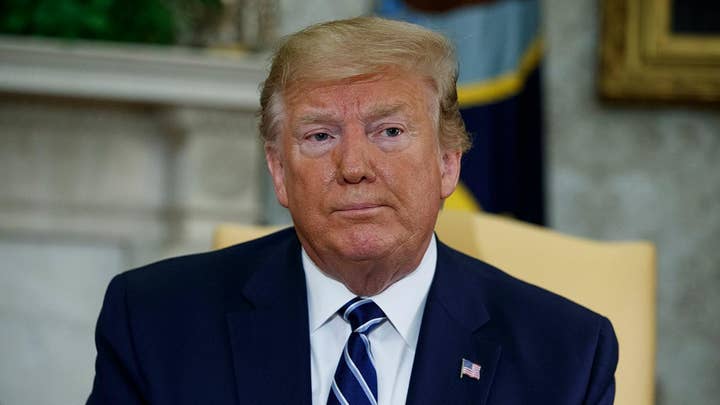 Cut back to real-life and after Iran shot down the U.S. unmanned military drone, President Trump asked his real-life generals how many Iranians would die in a retaliatory strike? He was told approximately “150, sir.”

President Trump then decided to call off the strike which was already well in motion.

With that decision – and with multiple advisors pushing hard for the retaliatory strike – President Trump may have just made the most “presidential” decision of his term.

He decided that there was nothing “proportional” in taking human lives because of the loss of an unmanned drone.  He decided it was not worth the risk of provoking Iran into their own “proportional” responses which would bring us closer to war.

A war, which could very well force Russia and China to side with Iran. 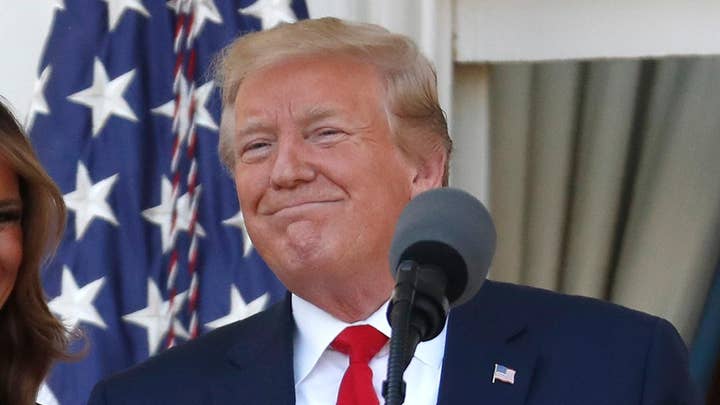 More than choosing not to take the lives of Iranian military personnel – and quite possibly, civilians – President Trump did one better and purposely gave the leadership of Iran some wiggle room in order for them to save face and deescalate the growing tension.

Said the president as he diplomatically offered Iran an olive branch:  “They made a very big mistake…I find it hard to believe it was intentional, and it could have been someone who was loose and stupid.”

President Trump is not looking for his “Wag the Dog” moment to look more presidential. In the best interest of the United States, he is trying to deescalate a highly dangerous situation which could easily spiral out of control.

There is nothing more “presidential” than that.