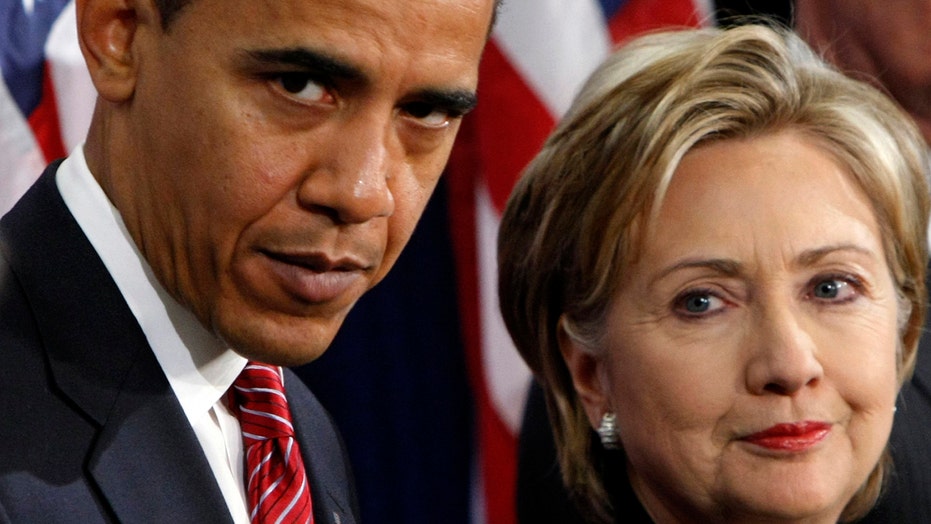 This is undoubtedly the biggest day of Hillary Clinton’s campaign for president, and clearly the most important development, including her defeat of Bernie Sanders.

What am I talking about?

The fact that the FBI is not bringing charges -- despite saying that her actions were extremely careless and at least 8 email chains contained top secret information at the time they were sent -- gives her a leg up on Donald Trump in a way that many thought unlikely even a few weeks ago.

FBI Director James Comey's statement on Tuesday, which outlined what I thought could well be a criminal case against Secretary Clinton, ultimately ended up creating a situation where those who believe that she committed crimes will continue to feel that way, and those who believe that the email scandal did not amount to anything serious will also have their view vindicated.

Politically, this will probably not change things, but the fact that a cloud has been lifted off of Secretary Clinton's head is among the most important developments in this campaign that could possibly occur.

It’s also likely that there was some advance knowledge of what Comey was going to say on Tuesday even in the leaks that were available this past weekend and the fact that as the FBI Director was announcing his conclusions, the former secretary and president were getting ready to board a plane to do their first joint appearance of the Clinton campaign.

No one will believe that the FBI investigation was compromised, and no one will believe that career prosecutors will not follow the law and facts. But nonetheless, given the timing of events and the way things have played out, it’s hard to believe that this is anything other than a political and personal victory for the former secretary of state, not a vindication of her behavior and conduct with her email server and with top secret emails.

If any good is to come of this investigation it would be a wholesale overhaul of our national security system, because what Comey didn’t say is that probably the only one who has the 30,000 personal emails that disappeared is Vladimir Putin, or perhaps Xi Jinping of China.

That being all said, while the whole matter does not reflect well on the State Department, Secretary Clinton, or her colleagues. It does give her a political pass, however, that makes it even more likely that she’ll be the next president of the United States.