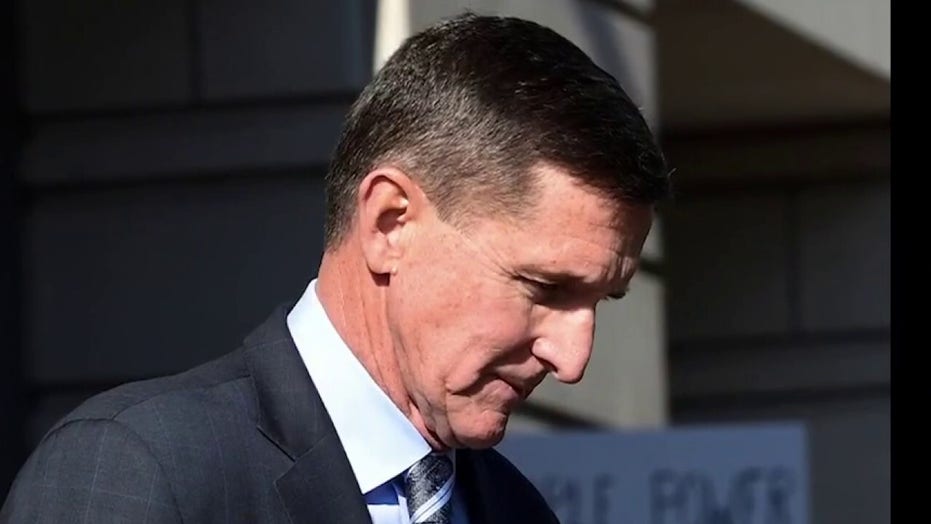 The now revealed FBI effort to entrap this patriotic American who had served his country in uniform for more than thirty years and was director of the Defense Intelligence Agency and President Trump’s short-lived National Security Adviser was shameful. But it was far from the only dishonorable episode of the FBI under its former director James Comey.

Comey and other politicized Department of Justice officials openly meddled in the 2016 election. They spied on American citizens without proper justification, circulated Russian disinformation in the form of a dossier, and conspired to have a special counsel appointed all in an attempt to remove a duly elected President Donald J. Trump from office.

Even though Comey was chastised by Justice Department Inspector General Michael Horowitz for violating Justice Department and FBI policies, Comey has yet to face any real legal consequences that his actions deserve. This is even as he bragged about violating standard practice in sending FBI agents to interview (and entrap) General Flynn, saying it was “something I probably wouldn’t have done or gotten away with in a more…organized administration.” 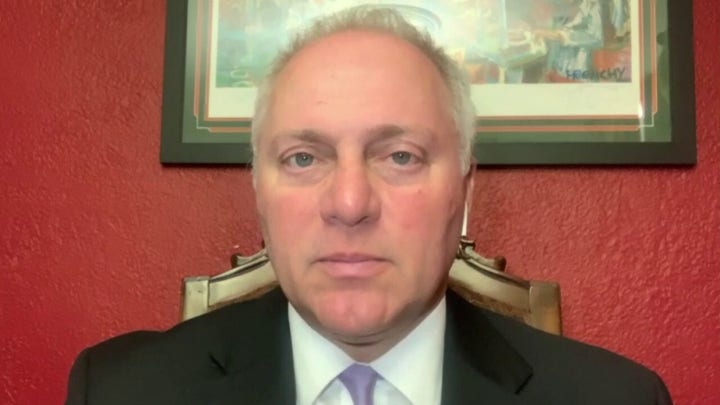 Notice how with a sense of self-righteousness and Washington insider arrogance he blames the Trump administration for his own misdeeds.

What we have learned about the FBI under his leadership is disheartening to all who have served honorably within the Department of Justice.

We all now know many of the names involved in the DOJ’s and FBI’s political campaign against the president—Peter Strzok, Lisa Page, Kevin Clinesmith—and their conduct is beyond troubling.

I was chief of staff to then-Attorney General Jeff Sessions when he made the decision to fire FBI Deputy Director Andrew McCabe for lying under oath. The decision was ironic, as McCabe was the one who had initiated the investigation into Sessions for allegedly lying under oath to Congress about having had no discussions with Russian officials during the presidential campaign.

What we have learned about the FBI under his leadership is disheartening to all who have served honorably within the Department of Justice.

McCabe had also been involved with getting General Flynn to plead guilty for making false statements under oath (about speaking with Russian Ambassador Sergy Kislyak after Donald Trump was elected president but before he was inaugurated).

McCabe was apparently so desperate to polish his reputation in the media that he thought it was worth breaking the law to do so, lying to FBI agents about leaking information to the press. It made me wonder how much time was wasted at the Department of Justice spinning national news media or trying to set traps for President Trump and his allies instead of doing the nation’s work in supporting law enforcement and serving the American people. 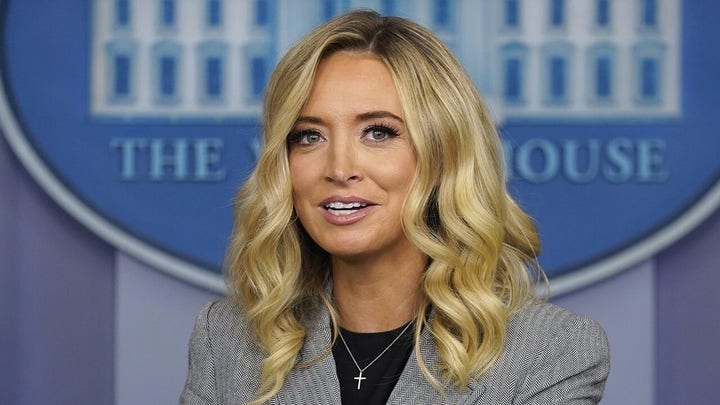 I became a U.S. Attorney in 2004 and remember well James Comey’s stirring farewell speech in the Great Hall of the Justice Department, as he retired as Deputy Attorney General. In that speech he talked about our sacred duty to maintain the “reservoir of trust and credibility” that had been built up by the Department of Justice.

With what now reads like tragic irony, he said that “The protection of that reservoir requires vigilance, and unerring commitment to truth, and a recognition that the actions of one may affect the priceless gift that benefits all.”

The FBI and the Department of Justice are full of hard-working, dedicated, law enforcement officials. But the priceless gift of all their work was tarnished by the politicized few who decided that their obsessive opposition to then-candidate and now-president Donald J. Trump justified any action, no matter how illegal or how it violated Department of Justice standards and practices.

As acting Attorney General, I did my best to restore confidence in the Department of Justice. I tried to replenish that “reservoir of trust and credibility” upon which it depends.

Our current Attorney General William Barr is doing an extraordinary job of returning the Justice Department to its proper and necessary role, to upholding the laws and constitution of the United States, and to the fair and impartial execution of justice.

The dropping of charges against General Flynn is a beginning—but it is only a beginning. There is much more to be done.