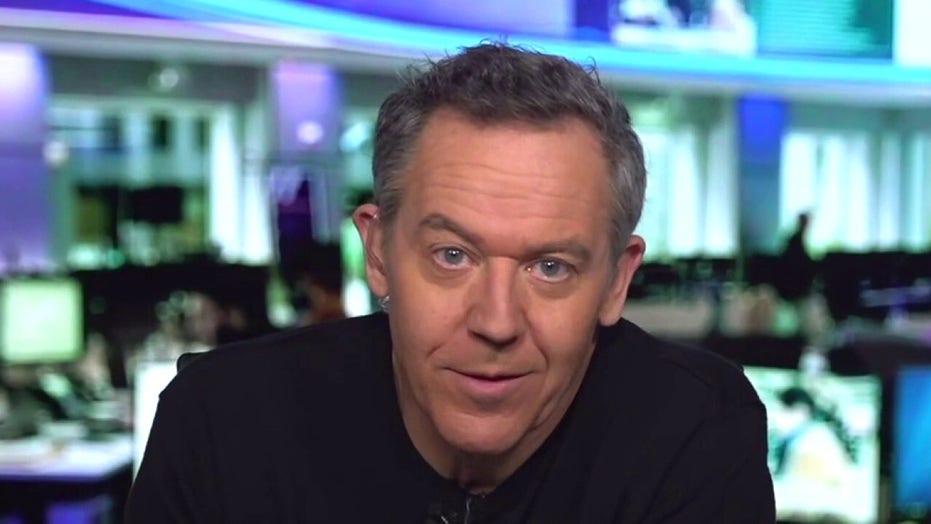 Gutfeld on Democrats delaying COVID relief to win an election

The Democrats — from the party of rich liberals — admit they turned down massive COVID-19 relief that would help you because an election was near. They knew if they kept Americans in pain that would hurt President Trump, and therefore help Democratic presidential candidate Joe Biden.

“This has simplicity,” Pelosi said, explaining why the House and Senate did not agree on a coronavirus relief bill earlier but may do so now. “It’s what we had in our bill, but that’s OK now because we have a new president.”

Then Sen. Bernie Sanders, I-Vt., backed it up.

CNN’s JAKE TAPPER: The Democrats walked away from that bill.

TAPPER: Because they wanted $2.2 trillion and they walked away from $1.8 trillion. Was that a mistake?

And Sen. Dick Durbin, D-Ill., said that “there was some exuberance involved because an election was coming, and they were both bidding one another and trying to find some common ground. They didn’t reach that point. But to return to those pre-election days and sentiments, political sentiments is very difficult.”

And the Democrats tried to throw the scent off by accusing Trump of the very same sins they were committing.

PELOSI: We are in a full-blown economic and health catastrophe and it’s amazing to see the patience the GOP has for other peoples’ suffering.

SENATE MINORITY LEADER CHUCK SCHUMER, D-N.Y.: Our efforts to pass another emergency relief bill through the Senate have been stalled until now for one reason: the Republican leader has refused to compromise.

PELOSI: Every single one of those deaths is important to us, we carry those people in our hearts. And they [Republicans] should be carrying them on their conscience.

But it was the Democrats who actually hurt you to help themselves. Just like any toxic ideology:

Its politics before people. Because, if you want an omelet, sometimes you’ve got to break a few eggs. Except those eggs are people. It's evil. But it’s a pattern among leftists.

They lied about lawlessness to help their cause. Remember these Bozos?

CNN’S DON LEMON, IN A MOCKING VOICE: Democratic cities are in chaos right now. Is this what you want from Joe Biden? And they are going to take your country away. And they are taking down the statues.

CUOMO: As they defund police.

They rooted against a vaccine, undermining trust. To help their cause.

NEW YORK GOV. ANDREW CUOMO: The Trump administration is rolling out the vaccination plan and I believe it's flawed.

In sum: they sacrificed law and order, then undermined scientific efforts during a pandemic, and now delayed urgent help. All for politics.

People died, lives destroyed, homes wrecked so the political could complain about the least political man on Earth.

The press played sidekick, pushing lies to help the Dems stall relief, and now, in December, you see it was just another media hoax. Those in the media didn't mind — they weren't losing their jobs.

One fake tale captured the press, as the virus spread. The other was a real crime deliberately ignored until it’s too late.

It makes you wonder how much of your suffering the left could be cool with, just to win.

Remember how happy CNN was about the new guy?

DON LEMON ON A CNN INTERVIEW WITH BIDEN: It was very normal, very safe, very sedate. And it was welcoming news and it was good to watch.

It’s amazing what the media will do to you, for a full belly and a little peace of mind.